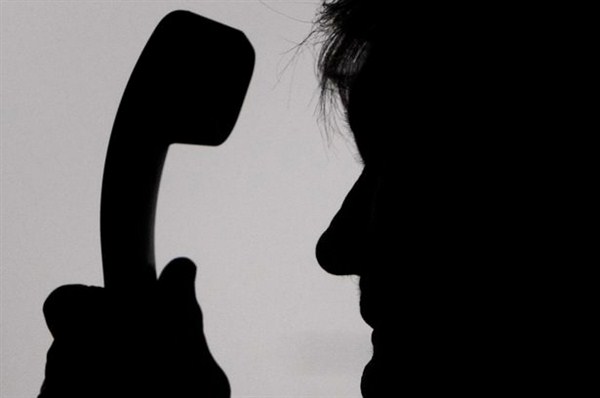 Sheriff Lance Humphreys warned that multiple Yalobusha County residents have received phone calls from someone impersonating a law enforcement officer wanting money for “unpaid” fines.
The calls started Monday morning and Humphreys said the scammers are likely concentrating on the area.
In the first report received Monday, Humphreys said the scammer impersonated a DEA agent.
“He claimed the victim was part of an ongoing investigation, but said the matter could be cleared if they paid a  fine,” Humphreys told the Herald.
In a second call reported, the sheriff said the caller portrayed the Pontotoc Sheriff’s Department and was seeking payment for fine.
“Both of the calls were bogus and I am sure other residents received similar calls that were not reported to authorities,” Humphreys added.
While scammers are always at work, Humphreys said someone impersonating a law enforcement officer could get a stronger reaction, especially from an elderly person.
“Please spread the word, especially if you are older parents, neighbors or friends to never, never send money after receiving a threatening a phone call,” the sheriff advised.
Instead, immediately contact the sheriff’s department at 473-2722.