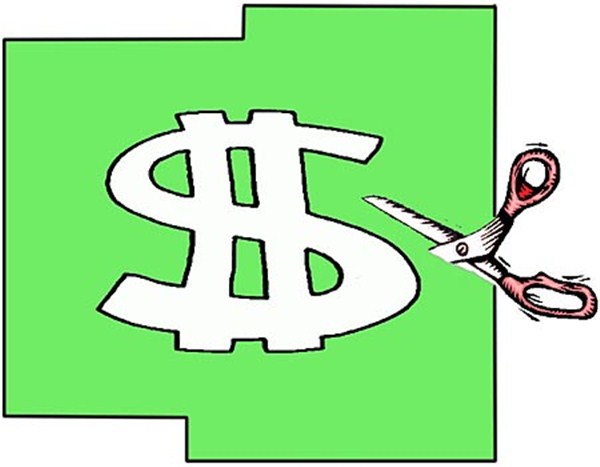 
WATER VALLEY – Supervisors spent much of the “first Monday” meeting trimming budget requests from department heads as work got underway for the 2013-14 fiscal year budget.
The goal identified in the August 5 meeting was simple–keep expenses in the coming fiscal year (2013-14) comparable to the current year because of minimal new revenue.
Last month Tax Assessor/Collector Linda Shuffield presented the tax rolls for the fiscal year starting October 1, and while the total assessed value of the county climbed 6.3 percent, the actual taxable value of the county grew less than one percent.
Complicating the budget process was that the county’s assessed value climbed above 75,000,000, triggering a mandatory $1,000 annual pay increase for supervisors, justice court judges, the board attorney and prosecuting attorney. The county’s tax assessor/collector also received a mandated $4,000 yearly raise.
Other mandated increases included the county’s match to the retirement and insurance for the county’s work pool.
Among budget requests nixed Monday included  a request for an increase in salary for coroner Ronnie Stark, a request from the sheriff to add a narcotics officer, a plea from the Yalobusha County Public Library System director Patti Bailey to fund a raise for librarians and multiple requests from department heads to fund pay increases for workers in their offices.
By the end of the meeting, which lasted into the noon hour, the projected increase in the new budget was over $60,000.
A recessed meeting is scheduled at the Water Valley courthouse, on Wednesday August 7, at 1:30 p.m. to discuss jail construction.
Check next week’s edition of the Herald for in-depth coverage of the meetings.