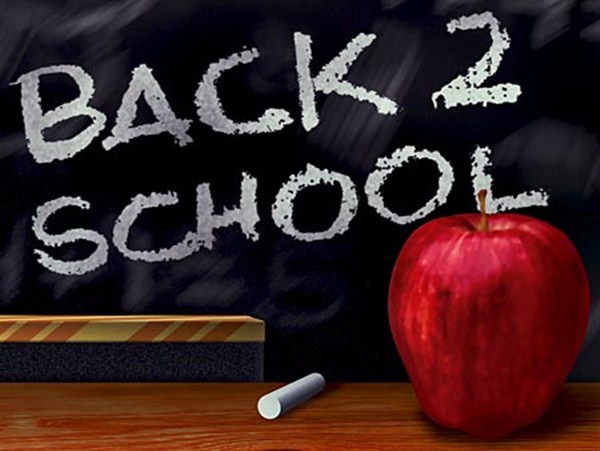 
WATER VALLEY – Administrative changes for the upcoming school year were announced Monday night at the August meeting of the district trustees.
Superintendent Kim Chrestman said that Dr. Carol Gary will be the new Principal at Davidson Elementary School. Gary served as Alternative Director for the 2012-2013 school year. She will be replaced by long-time educator Jerry Holt as Interim Alternative Director.
Ricky Babb will take the position of Career and Technical Education (CTE) Director. He was WVHS Assistant Principal. Babb will be replaced by Justin Geurin, who comes from the teaching staff at South Panola High School. Geurin is an Arkansas native who received his advanced degree from Ole Miss.
Chrestman said that administrators, maintenance staff, and teachers on all campuses are working hard for the opening of school.  Open House will be Tuesday, August 6 with DES hosting between 3:30-5:30 p.m. and the high school hosting between 4:30-6:30 p.m.  First day of school for students will be August 7.
Among other actions Monday night, August 5, trustees:
• Amended the 2012-2013 budget to reflect what was actually spent during the school year.
• Approved the IDEA (Individuals with Disabilities Education Act) funds application for the upcoming school year as presented by Special Education Coordinator Butch Stevens.
• Voted to approve the personnel handbook and the alternative school handbook
• Reviewed sample policies on religious liberties, literacy based promotion for the third grade and tardiness and excused absences.
• Heard the superintendent’s report that included the presentation of a certificate of achievement from the State Department of Education recognizing that the Water Valley School District provided timely reporting of monthly data for 2012-2013.