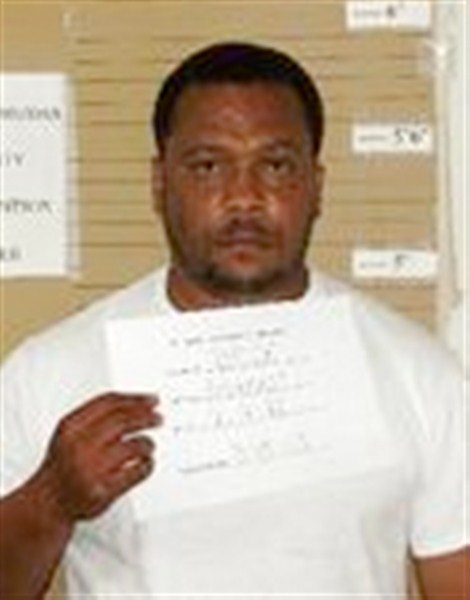 A Water Valley man was arrested early Thursday morning after the Yalobusha County Sheriff’s Department and Water Valley Police Department executed a search warrant.
Brice Morgan, 41, was taken into custody shortly after midnight after law enforcement officials seized 6.5 ounces of alleged marijuana and $1,388 in cash, according to sheriff Lance Humphreys.
Also seized was drug paraphernalia including scales and baggies. The warrant was executed at Morgan’s residence at 33 Grandview.
“We had enough to charge him with possession of marijuana with intent to distribute,” Humphreys told the Herald.
“We have been working on this for a while, this is another case where we were fielding numerous calls about possible narcotics activity,” the sheriff explained.
Humphreys said it often takes weeks or even months to work a case before having enough information to obtain a search warrant.
The sheriff said this is among many drug cases his agency and Water Valley police are working.
Morgan is in the Yalobusha County jail awaiting an initial appearance where bond will be set. That appearance is scheduled for Thursday afternoon.