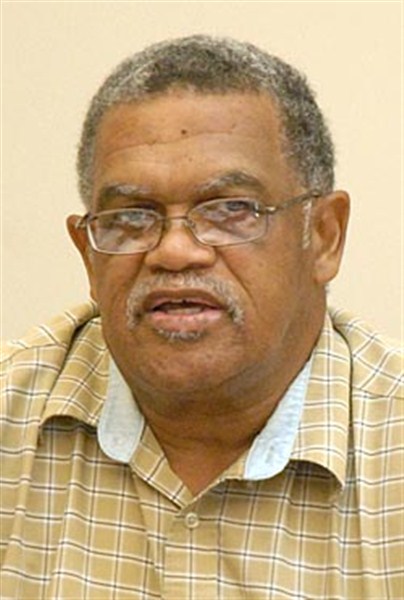 
WATER VALLEY–The longest-serving school trustee in the Water Valley School district plans to qualify to seek another five-year term.
District 2 trustee Lamar Burgess has served more than a dozen years and plans to qualify prior to the Sept. 5 deadline. Burgess currently serves as chairman of the board.
The school board terms are staggered, and typically one trustee is elected each year.
Burgess told the Herald that as a native Vallian, he  has a strong interest in the success of the school.
“You don’t serve on a school board in the State of Mississippi for the fantastic pay,” Burgess joked. “You do it for the love of your community and school.”
Burgess also said he would not discourage anyone from throwing their hat in the ring if they are interested.
“It’s up to the constituents to determine the winner,” he told the Herald.
In the Coffeeville School District, District 2 trustee Jim Peters has reported he will not seek re-election, according to Circuit Clerk Daryl Burney.
Burney said several potential candidates have picked up paperwork to qualify for the open position.