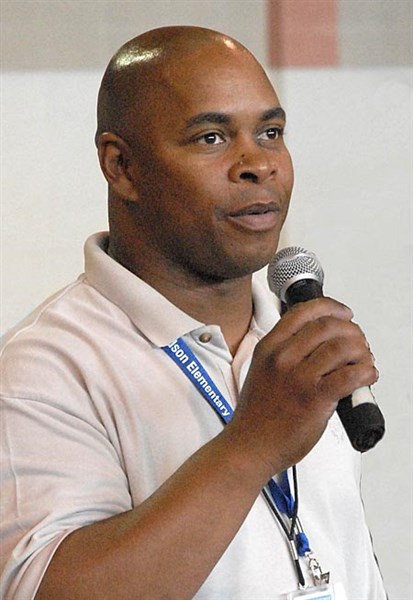 
WATER VALLEY – Students are now required to be at school for 63 percent of their academic schedule in order to be counted as present under a new Mississippi law that took effect July 1.
The law is supposed to level the playing field for all schools in Mississippi and provide a standard definition of being present for a school day.
The reason that is important, according to Water Valley School District Superintendent Kim Chrestman, is because schools receive their state funding based on average daily attendance (ADA).
The state distributes $1.9 billion through the Mississippi Adequate Education Program and the entire MAEP funding formula is based on ADA, said Mississippi State Auditor Stacy Pickering.
Pickering said it was impossible to perform an accurate audit because some schools only require a student to sign-in each morning while others had much higher standards of attendance.
Pickering told reporters that only eight high schools that were looked at required students to be there over 50% of the school day in order to be counted into the system and only 17 out of 47 school districts could account for all enrolled students.
MAEP will now use the 63 percent figure as a benchmark for the amount of their academic schedule a student must be at school to be counted present.
But, Superintendent Chrestman sees problems with the new formula. “It’s my feeling that the state is looking for ways to reduce the funding for public education,” he said.
“The funding formula right now is based on average daily attendance. If you can find ways to lower student attendance, that reduces the amount they would have to fund districts.”
Chrestman believes that state officials should do the same for public schools as they are proposing for charter schools. “It is my understanding that they will be funded on average daily membership, not on average daily attendance. That means they would not have to meet the same criteria we have to meet in public schools.”
“I would hope that we will move to an average daily membership, too,” he continued. “Whether a student is there are not, we have to provide a teacher. Whether a student is there or not, we have to have the books and all the things a school district has to supply.”

Attendance Important
But, Chrestman noted, no matter how the funds are calculated, attendance is also key to a student’s academic success. “You can’t teach a kid if he is not here. Attendance is very, very important to a school district.”
Parents have to insure that their student is here every time the doors are open, he emphasized. “It’s generally not the good students who are absent a lot. It’s generally the ones who are low performing. Parental involvement is key in getting a student to come to school.”
The school district does have an attendance officer, Earl Jones, who joined the system late last school year and is at work on boosting attendance. Chrestman praised Jones and said that he has a strong desire to serve the children of the district and work with parents. “But, he can only do what the law allows him to do,” said Chrestman.