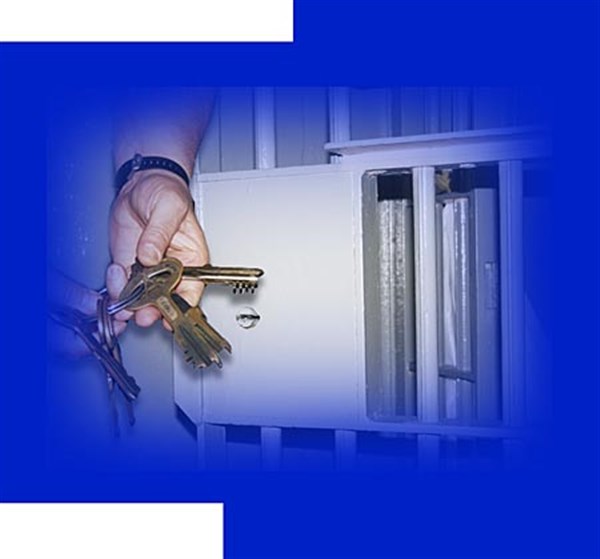 
COFFEEVILLE–Supervisors tackled several obstacles blocking the start of site preparation for a new county jail on County Road 436. The planning came during Tuesday’s supervisor meeting in Coffeeville and  could indicate  the start of jail construction is closer after years of discussion, planning and budgeting.
The first issue addressed was the wetlands status of the half-acre site, which is located adjacent to the Yalobusha County Complex just south of Water Valley. Board President Tommy Vaughn reported the issue may already be resolved, after learning from NRCS that a former landowner had  already obtained a release to cultivate the acreage.
This likely will mean the Corps of Engineers will release the property without requiring the county to mitigate the wetlands, a process that could save the county time and money.
Supervisors voted to hire Walt Dinkelacker of Headwaters, Inc. to contact the Corps for the release.
Next Board President Tommy Vaughn asked if each supervisor could supply a dump truck to haul fill dirt to the site. Vaughn explained that 100 loads of dirt could be hauled in less than two weeks and stockpiled until the site work begins after the Corps grants the wetlands release.
The dirt would be obtained from a landowner in the vicinity at a cost of 75 cents per yard.
“I would love to see us start hauling some dirt down to that facility and start stockpiling it,” Vaughn said. “If we wait until next spring to do it, we will be looking at June or July before we can start hauling the dirt and lose a whole year.”
Vaughn also reminded county officials that the county has already lost $100,000 as the price of financing the jail has increased because interest rates have increased.
His request also created the second hurdle, after District 5 supervisor Frank “Bubba” Tillman reminded the group that a permit from the Mississippi Department of Archives and History is needed before the county can start digging the dirt.
“It’s just a matter of writing a letter,” County Engineer Karl Grubb added.
Supervisors authorized Board Attorney John Crow to work with Grubb to make the request, which will stall the dirt hauling for at least two weeks.

Infrastructure Work
The next issue addressed was water and sewage infrastructure upgrades required for the new jail.
The board agreed to hire Hill, Lewis and Wrenn to perform survey work to obtain easements from an estimated half-dozen property owners on the old railroad bed that runs behind the county property into town.
The 15-foot easement is needed to run a 10-inch water line from the city limits of Water Valley to the jail site. That line, along with a new sewage line that will run along County Road 436 were both major infrastructure improvements needed to serve the jail.
The improvements will be funded by a $365,000 Appalachian Regional Com-mission (ARC) grant that was approved last month. The county will be required to kick in $91,548 in matching funds for the grant.
Supervisors next entered an agreement with County Engineer Karl Grubb with Willis Engineering for engineering work on the ARC grant.
Vaughn then polled his peers about their desire to hire Benchmark Construc-tion for the project. Previously the county had entered a non-binding agreement with the company to start preliminary work on the jail.
“Are we ready to hire Benchmark, or not?” Vaughn  asked.
“You talking about  doing it on the 13th?” District 3 Supervisor Lee McMinn asked.
“Yes, getting a contract in hand and having everything in hand by the 13th,” Vaughn answered.
“Do we have a proposed agreement?” Crow asked.
“We have a tentative agreement,” Vaughn answered.
“He had some changes?” Tillman then asked about the agreement.
“We had a change because the interest rate went up a half-percent and cost us $100,000. That’s the reason I am so anxious,” Vaughn explained.
Supervisors then indicated the contract would be executed pending Crow’s review of the document.
Jail
History
Last month Benchmark owner David Marsh provided a preliminary budget for the total project, $2,715,000, based on the  amount of debt service the county could pay annually without a tax  increase, plus the amount of upfront money supervisors could use for  the jail.
While not finalized, the capacity of the new jail is expected to be in the vicinity of 48-county beds, plus another possible 20 to 25 beds to house state inmates.