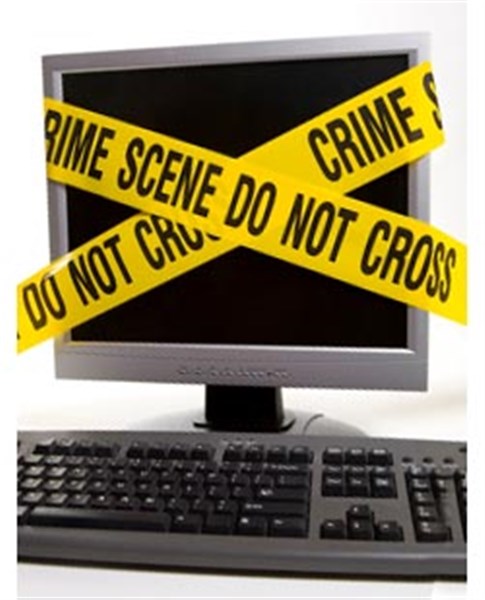 
JACKSON–A Water Valley man was arrested and charged with possession of child pornography last month.
In a press release, Attorney General Jim Hood reported Billy Cobb, 42, was taken into custody on August 7 at his residence on Wood Street in Water Valley by investigators with the Attorney General’s Cyber Crime Division with assistance from the Yalobusha Sheriff’s Department. He was charged with one count of possession of child porn.
The arrest was made as part of the Attorney General’s Internet Crimes Against Children (ICAC) task force.
Justice Court Judge Gary Tippit set a $40,000 bond for Cobb during an initial appearance, also on August 7. Cobb posted bond and was released.
If convicted, he faces up to 40 years in the custody of the Mississippi Department of Corrections (MDOC).
This case will be prosecuted by Special Assistant Attorney General Brandon Ogburn, with the Attorney General’s Cyber Crime Division.
As with all cases, the defendant is presumed innocent until proven guilty in a court of law.