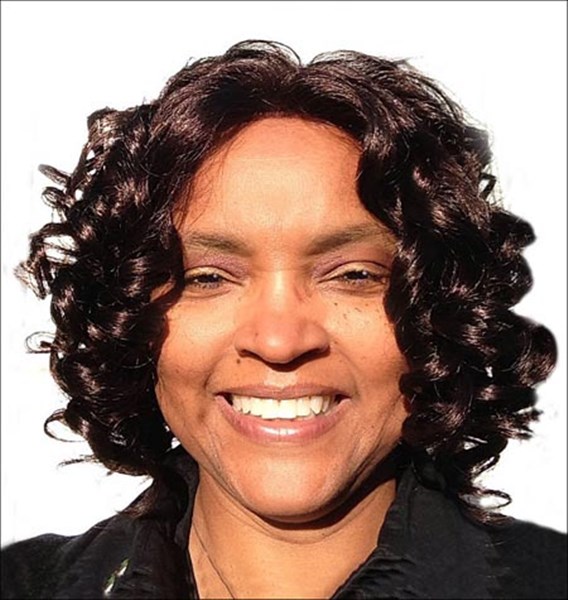 
COFFEEVILLE – A physician with deep Mississippi roots is coming to town to staff the Arrington Medical Clinic when it opens.
Jacqueline L. Hampton, M.D., an internal medicine physician, will start work at the Odom Rural Health Clinic early next month awaiting completion of the new facility in Coffeeville.
Dr. Hampton is coming to Yalobusha County after spending the last 16 years as a physician in Columbus.
“I was interested in moving closer to home and home is Isola,” she said of the delta town where she was born.
“I love Mississippi. I have always wanted to stay here and practice medicine. I want to go someplace that I can make a difference and not just be a number,” said Dr. Hampton. “That’s why I think a small town is where I need to be.”
She did her initial training in Jackson at the University of Mississippi Medical Center and left Mississippi in 1992. At the time she wanted to go elsewhere and get some experience. She then spent two years in Washington, DC after her internship and residency at Temple University Hospital in Philadelphia, Penn.
But, she noted, Philadelphia was not for her the City of Brotherly Love. “I found no love there. I knew I had to move back to Mississippi. The closer I got to home the more I felt like I was fulfilling a need.”
The doctor said that she had heard of Coffeeville and Water Valley and had passed by several times while traveling on Hwy. 7. So, when the opportunity presented itself, she came to Water Valley to interview…and promptly got lost.
Instead of going to the main hospital she ended up at the Odom Rural Medical Clinic. She said that the people there were so nice. “I like the atmosphere of the office and the hospital. It seems like a place that I would enjoy practicing medicine.”
Dr. Hampton also really liked Coffeeville when she visited there. “I love small town America,” she added.
“I have always believed that God has a journey for me and this journey is taking me closer to home. And I am still serving the people of Mississippi.”
Dr. Hampton said that she is lucky to have a loving and supportive family. Her parents, William and Syrisie Hampton, still live in Isola and she will be able to see them most every weekend. She also has four sisters, Twila, Zandra, Tracie and Sandra, and one brother, Karl. “We are a very close-knit family,” she said.
“I don’t think I would ever want to go back to a big city.”
Dr. Hampton will be working with the existing staff in Coffeeville that includes F.N.P. Teresa Pickle, R.N. Brittany Allbritton and office manager Tina Hervey.
The Arrington Medical Clinic is named for the late Smiley Arrington, Sr., who served on the Yalobusha General Hospital board from 1987 to 2001 and also served as board chairman.
The clinic is being constructed across from the existing Coffeeville clinic, adjacent to the Yalobusha County Courthouse, on Main Street.
Yalobusha General Hospital Administrator Terry Varner said that the new facility represents a $620,000 investment and provides more space for a patient load that has more than doubled in the last two years.