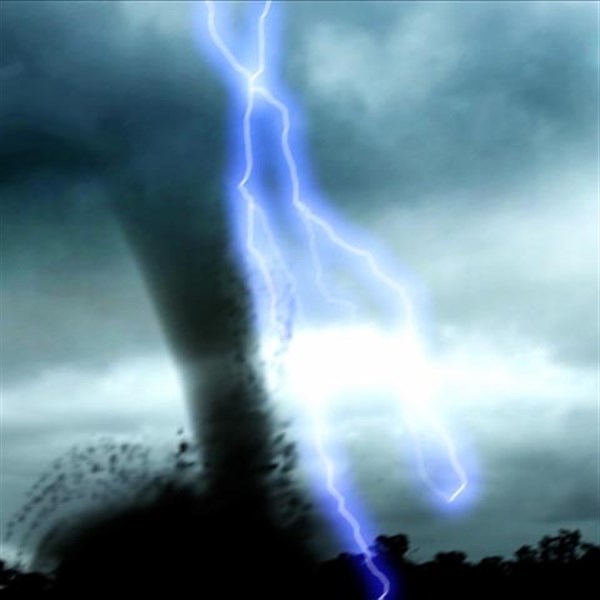 
YALOBUSHA – The county’s severe weather warning system will be enhanced after  both the county and the city of Water Valley secured grants that will help fund nine new state of the art weather sirens.
The sirens in the county will be installed near fire departments at Skuna Valley, Tillatoba, Pine Valley, Velma, Clear Springs, O’Tuckalofa, plus one at the District 5 county barn outside Coffeeville on Hwy. 330 east. In Water Valley, one will be installed at the water tank on Stephens Street and the other will be placed in the northern part of the city near the Water Valley sign where Central Street meets the Hwy. 7 bypass.
Speaking at a Board of Supervisor’s meeting last week, Yalobusha EMA Director Frank Hyde said Mississippi Emergency Management Agency awarded $119,102 hazard mitigation grant for the project. The county will be required to kick a $39,705 match as part of the grant.
Mayor Larry Hart said last week during the first Tuesday meeting of the board of aldermen that Water Valley had also been approved for a Mississippi Emergency Management Agency grant. “We have three sirens in service now and that will bring us to five,” the mayor added.
The city will provide $9,433 in matching funds with MEMA paying $28,300 as their share for the two sirens for a total of $37,733. The mayor said that the sirens will be installed “pretty quick…before next spring for sure.”
Hyde also said the sirens in the county should be installed before the spring storm season.
The county already operates four weather sirens in the county, one in the Sylva Rena community, one at Enid Lake near the levee and two in Coffeeville.
Both Hyde and Hart asked residents to keep in mind that on every first Tuesday of the month, the county and the city conduct a test of all warning sirens, weather permitting. “We’re not going to sound them if it is cloudy and threatening,” Hart said.
City and county workers are placed near each siren during the tests to make sure they are operating properly.
Hyde also reported the county had been awarded another hazard mitigation grant to install a backup generator at the EOC and main building at the Yalobusha County Complex that houses the sheriff’s department, justice court and other county offices. The buildings are located on County Road 436 and were part of the property donated to the county by Carothers Construction in 2008.
Hyde said the generator has already been ordered and Dan Murrell was the low bidder to do the electrical hookup.
“That’s great, thank you for the job you do,” Board President Tommy Vaughn reported after Hyde’s comments