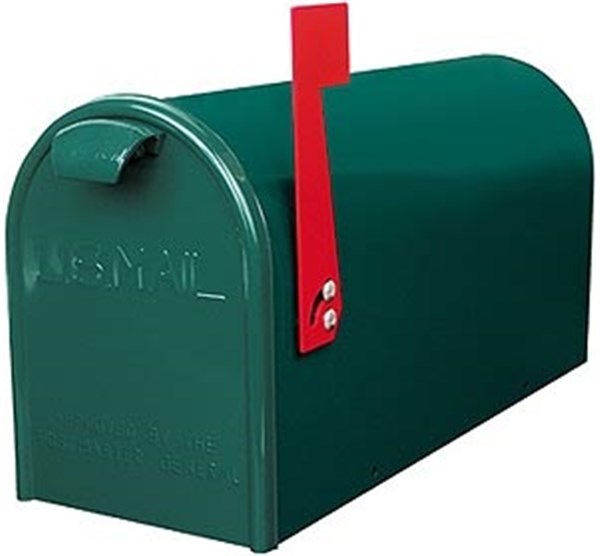 
WATER VALLEY – Postal Service customers in the city are not required to move their mailbox even though some residents thought an official-looking document included with their mail meant they would have to install a curbside mailbox.
“Some residents in Water Valley received a form requesting that they move their mailbox to the curb.  It is voluntary,” Postal Service spokesperson Enola C. Rice told the Herald.
A south end resident said that it didn’t sound voluntary to him. “It said to move the box to the curb and even gave a date it had to be done by.”
The story has been similar nationwide. Newspapers, radio and television stations from California, Florida, Georgia and Tennessee have reported that residents have received notices to move their mailboxes.
Tennessee radio station WYSH reported that letters were sent to some postal customers in Oak Ridge that said customers had 10 days to switch to a curbside mailbox before “mail received at the box will be returned to sender.”
Residents in Macon, Georgia received a notice that included a section implying that the elderly and disabled would be exempt from the curbside mailbox request if they provided medical documentation to the local post office. Postal officials later apologized and said that no such documentation was required.
A Florida newspaper reporting on the letters noted that curbside mailboxes were desirable in some instances. A carrier can deliver mail more efficiently, and complete a route more quickly, by distributing mail without leaving a vehicle to walk to a home mailbox. That delivery method also reduces the possibility of falls, dog bites, and aching joints from heavy satchels. The Postal Service estimates full curbside delivery could save more than $4.5 billion a year.
Rice, who handles corporate communications for the Suncoast and Mississippi Districts, added that the Postal Service routinely conducts reviews of its current modes of delivery: door, street, cluster box and centralized — and has, for years, requested businesses and residences voluntarily convert from door delivery to street, cluster box or centralized delivery.
“While total mail volume has declined more than 53 billion pieces, or nearly 25 percent, from the all-time high volume of 213.1 billion pieces in 2006 to the current volume of 160 billion, changes in delivery costs are not proportionate to changes in mail volume. The letter carrier goes to each address every day, in most cases, whether he is carrying one piece of mail or ten pieces,” she continued.
“At roughly $30 billion annually, delivering mail to the 152 million addresses in the United States is the largest, single fixed-cost the Postal Service incurs.”