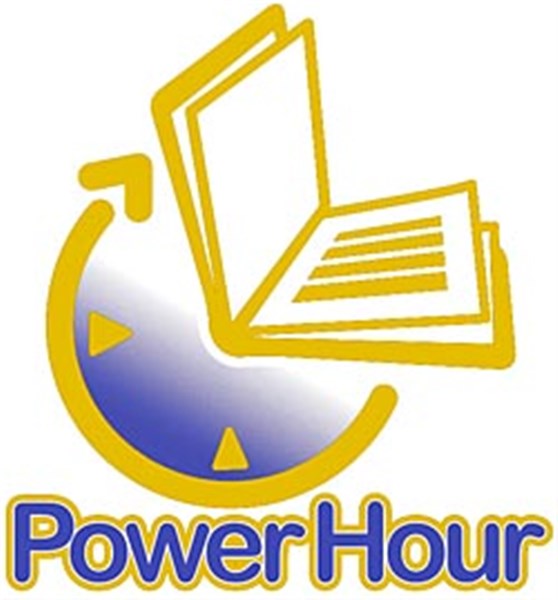 
WATER VALLEY – A series of weekly “Power Hour” in-house tutoring/enrichment sessions began last Friday at Davidson Elementary School.
“Power Hour will provide the opportunity for every child to receive either remediation or enrichment,” Superintendent Kim Chrestman explained to school board trustees at their meeting Monday night, Oct. 21.
“Our goal is for every student to have the opportunity to grow from our lowest students all the way to our highest performing students,” he said.
Students will be placed in flexible groups based on their assessment data and specific skills will be taught to increase their academic performance, according to Chrestman.
Power Hour will be held every week on Fridays from 2 p.m. until dismissal. “We are hopeful this will also eliminate some of the early checkouts on Friday afternoons which affects our attendance,” he added.
The school has also begun a program aimed at parents to help them assist their children to perform better academically. The first family study night was held recently at DES with about 80 parents attending.
The parents became the students for about an hour and a half, Chrestman said. “We were pleased with our first turnout. We will likely have more family study nights that may be grade specific or subject specific.”
Among other actions at the Oct. 21 board meeting, trustees:
• Approved the district’s test security plan.
• Approved a field trip by second grade students to the Orpheum in Memphis to see a puppetry and visual effects show based on Eric Carle books.
Teacher Christie Lowery applied for an Orpheum grant that netted almost 200 free tickets for the second graders. “The teachers were wanting to find something that was meaningful and not just a field trip,” Lowery said. “I tried to find something that they hadn’t been to before.”
• Additionally approved a field trip for the fifth and sixth grade challenge students and for the music club and the fast-track class.
• Accepted a donation of $3000 from Mid-South Rehab Services for technology.
Superintendent Chrest-man said that the school district was looking forward to a long-term partnership with the company. He added that the company had committed to additional donations for technology in the future.
• Disposed of assets.
• Paid claims.
• Heard a financial report from District Business Manager Randy Goodwin, who reported that the fund balance as of Sept 30 was $1,695,238.62.
Goodwin told the trustees that the state board of education has passed a policy requiring that financial information be reported during the board meetings. “We have been in compliance with that,” Goodwin said, referring to the detailed reports he gives each month.
• Set the next school board meetings for Nov. 4 and Nov. 18. However, Superintendent Chrestman said that the Nov. 4 meeting may not be held unless necessary.