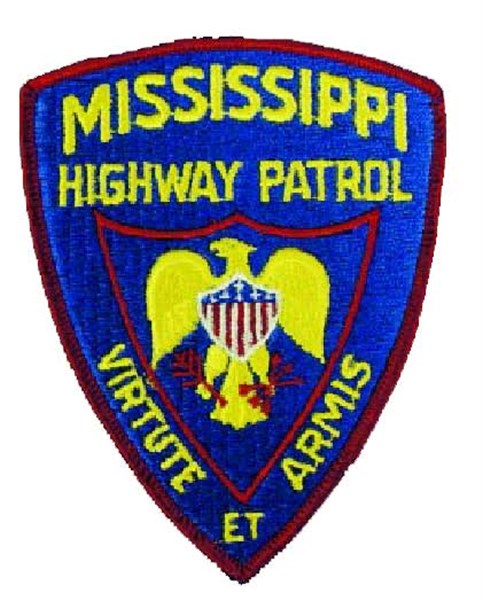 
WATER VALLEY–Representative Tommy Reynolds is working to get a trooper assigned to Yalobusha County. He’s enlisted the help of state senators Lydia Chassaniol and Russell Jolly in a joint letter asking the Department of Public Safety to assign a trooper to the county.
Both Chassaniol and Jolly are new to the county after redistricting in 2011 gerrymandered the county into their districts.
“We are all joining together looking for help,” Reynolds explained.
Last week the Herald reported a statewide trooper shortage has left the county without a dedicated trooper. Sheriff Lance Humphreys said the shortage has affected trooper visibility and response time in the county.
Reynolds reported he has been on the phone looking for help.
“We are searching to see if there are some options within the Department of Public Safety,” Reynolds told the Herald. “We need a trooper with Yalobusha County as their primary focus,” he said.
Reynolds also said he will sponsor legislation during the 2014 Legislation Session to fund a new trooper school.
And that school is sorely needed, according the Mississippi Highway Patrol, to add troopers to an agency that has over 100 vacancies.
The last trooper school was held in 2011 and was funded with federal funds from Katrina. Reynolds said support from the House for additional school has been solid–both before and after the 2011 class.
“But it’s got to get through both sides,” he explained, referring to the Senate.