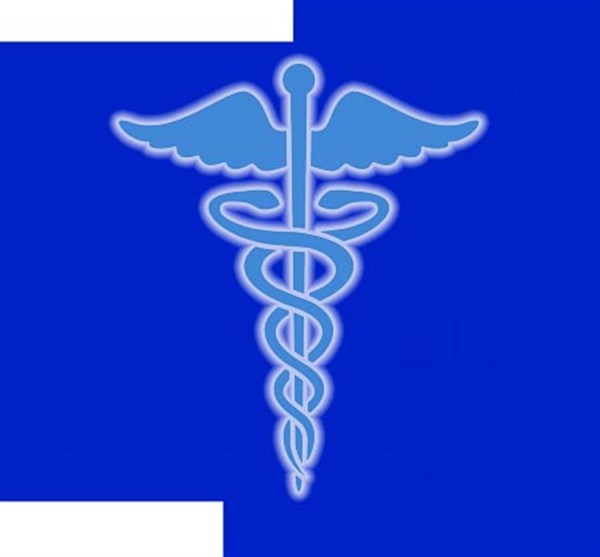 
COFFEEVILLE–County officials learned Monday that the Affordable Health Care Act, also known as Obamacare, may not have a big impact on the health insurance renewal rates for county employees.
Preliminary proposals from two different companies only showed a small increase–one percent over the current rate for  Blue Cross/Blue Shield and a 7.84 percent from Humana.
The county’s agent of record, Alan Tanquay, presented the quotes at the “first Monday” supervisors meeting held in Coffeeville. Tanquay said another company, All Savers Insurance Company, may also provide a third quote for the county’s health insurance business. The insurance broker also said he is reviewing other options Humana offered.
Although the matter was tabled to allow Tanquay additional time to negogiate the competing quotes, the quote from Blue Cross/Blue Shield seemed to be the front-runner.
“When we had it, it actually paid,” Board President Tommy Vaughn said, referring to previous coverage by the state’s largest insurer.
Battling increasing premiums, due in part to an aging county workforce, supervisors switched in early 2012 from Blue Cross to Humana. The switch came as Humana quoted $545.46 per employee per month, including the second gap policy;, compared to a $742.50 quote from Blue Cross.
Supervisors reluctantly renewed the Humana plan last year, with a modest $7 monthly increase per employee.