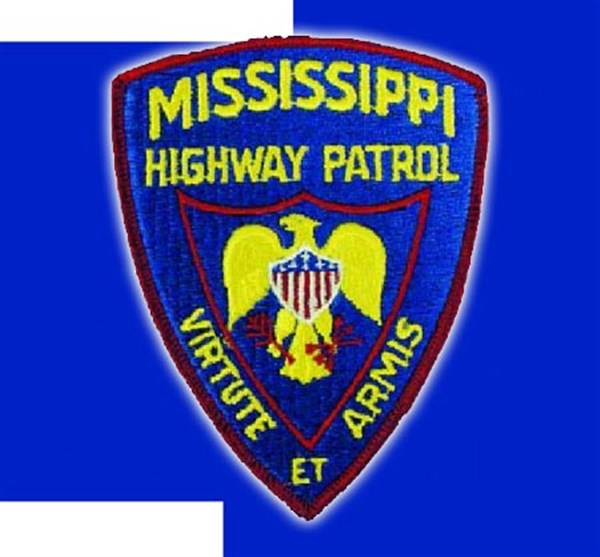 
WATER VALLEY–The Mississippi Highway Patrol has committed to increase trooper presence in the county.
Representative Tommy Reynolds  received word last week that troopers will begin patrolling daily in Yalobusha County, placing particular emphasis on Hwy. 7, a major corridor through the county.
The commitment comes after officials in the county learned last month that a statewide trooper shortage had left Yalobusha County without a dedicated trooper. Sheriff Lance Humphreys told the Herald the shortage had impacted both trooper visibility and response time to accidents in the county.
Reynolds went to work on the issue, requesting the assignment of a trooper with a primary issue to serve the Yalobusha County area. A joint letter, from Reynolds and Senators Lydia Chassaniol and Russell Jolley was sent to Department of Public Safety Commissioner Albert Santa Cruz requesting the immediate assignment of a trooper in the county.
“I have been assured by letter that hereafter troopers will be in our county and patrolling everyday and that critical roads in our county will be particularly emphasized in the patrolling,” Reynolds told the Herald.