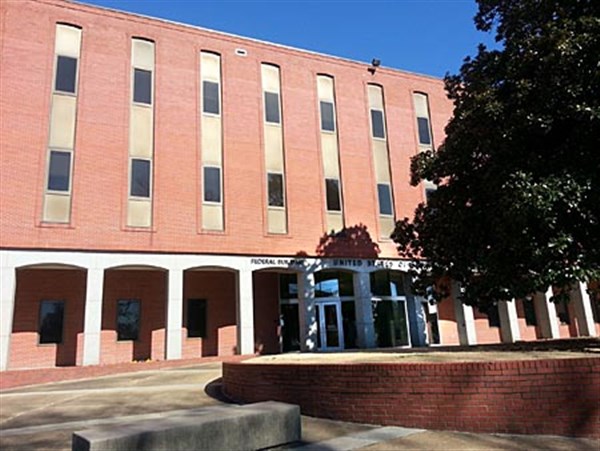 
OXFORD–A former Water Valley police officer was sentenced to one year and one day after pleading guilty to one count of extortion under color of official right, one count of money laundering and one count of obstruction of a federal investigation.
John Hernandez will report to federal prison next month after U.S. Judge Glen H. Davidson handed down the sentence in federal court in Oxford on October 31.
Hernandez pled guilty, nolo contender back in July and had been waiting to learn his fate while out on a $10,000 bond.
The charges against Hernandez arose when he was working as a Water Valley Police officer and received money from a drug trafficker.
According to court documents, Hernandez extorted $5,000 in bribe money from a drug dealer trafficking narcotics from Texas to Water Valley.
US. Attorney Felicia C. Adams strongly condemned Hernandez’s actions in a press release from the Federal Bureau of Investigation (FBI).
“Hernandez’s actions were reprehensible. He abused his authority, violated the law and the public trust,” Adams said.
The case was investigated by the FBI, the Mississippi Bureau of Narcotics, the Drug Enforcement Administra-tion, the Internal Revenue Service and the Bureau of Alcohol, Tobacco, Firearms and Explosives.

Combat Veteran, Injured Officer
The date of the extortion charge comes around the same time Hernandez was out on medical leave after accidentally shooting himself in the leg while investigating a break-in at Davidson Elementary School. The injury occurred in November, 2011.
Hernandez also served two combat tours in Iraq as a member of the Mississippi Army National Guard’s 155th Brigade Combat Team. He left the Water Valley police department in early 2012 after six years.