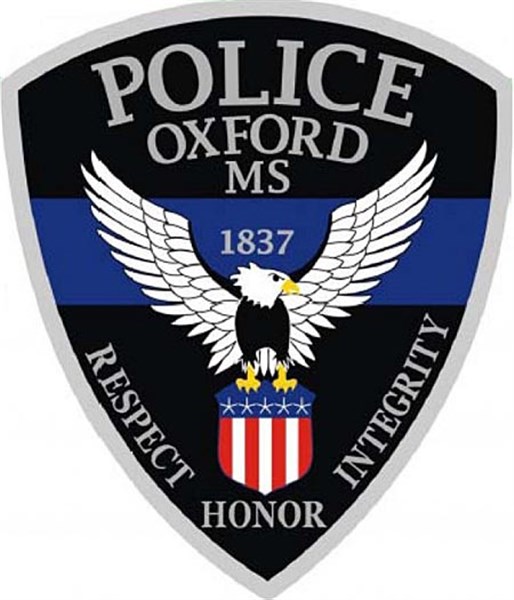 
OXFORD–The alleged shooter charged with the deaths of Dr. Carol Gary and Patrick Gary  remains in custody in the Lafayette County jail.
Regis Mister was charged Nov. 8, hours after he called 911 and reported someone had shot his mother and half-brother at their Oxford residence. Mister was also living at the home and immediately detained as a person of interest in the case. Oxford Police Chief Joey East announced in a press conference that afternoon that Mister had been formally charged with both deaths.
Authorities have released no information about a possible motive in the shooting. Mister had worked as a Yalobusha deputy for two years, before being terminated in August for alleged  misuse of the county’s Fuelman Card.
Sheriff Lance Humphreys said Mister had been well-liked by the deputies and brutal shooting had been tough for his department.
“Regis was a good deputy,” Humphreys said.
Humphreys also confirmed to the the Herald that Mister’s vehicle had been repossessed the morning of the shootings. Humphreys said his agency was contacted by the repo company because Mister’s credit application had listed the department as his employer.
“They were not aware he no longer worked here,” Humphreys explained.
During a hearing Nov. 12, Lafayette County Justice Court Judge Mickey Avent denied bond for Mister. Avent also ordered the case be turned over to a grand jury.