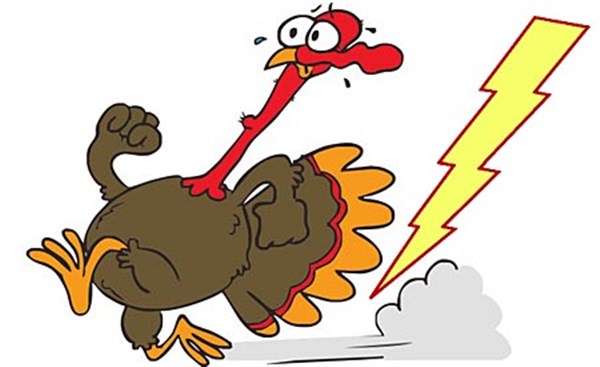 
WATER VALLEY – Cooks all over town cried “fowl” Thanksgiving morning when the electricity went off as they prepared what for many is the biggest meal of the year.
A primary line on Lafayette Street burned and fell, knocking out power in the city around 6:55 a.m.
“Revenge of the turkey,” commented one city worker on the proximity of the line to the entrance to the poultry plant.
Mayor Larry Hart said he fielded a call or two from citizens, but the police and fire dispatcher answered the majority of telephone inquiries from “some unhappy ladies.”
A crew from the city electric department found and quickly repaired the damaged line and restored power around 8:45.
Other than the power outage, the Thanksgiving holiday period from late Wednesday last week until midnight Sunday was mostly uneventful, according to police and fire officials.
Police Chief Mike King said that other than a minor domestic disturbance and a marijuana arrest, the only crime reported to police was a break-in at an unoccupied residence on Dupuy Street.
While no fires were reported, one man said that he is lucky to be alive and credits his daughter with saving his life when he fell into burning debris Saturday at his home on County Road 99.
Paul Michael LeBlanc, 68, said that he was burning a big pile of rubbish in his backyard with the help of his daughter, Michelle Cotten, when he spilled diesel fuel on himself and fell into the fire.
“My daughter grabbed my arms and pulled me out of the fire,” he said. “and patted me down to make sure I wasn’t burning.”
“If she hadn’t been there to pull me out I would most certainly be dead or in the hospital,” LeBlanc added. “She yanked me out of there so fast that the diesel fuel didn’t have time to catch on fire…fast thinking woman. I didn’t even get a burned finger.”