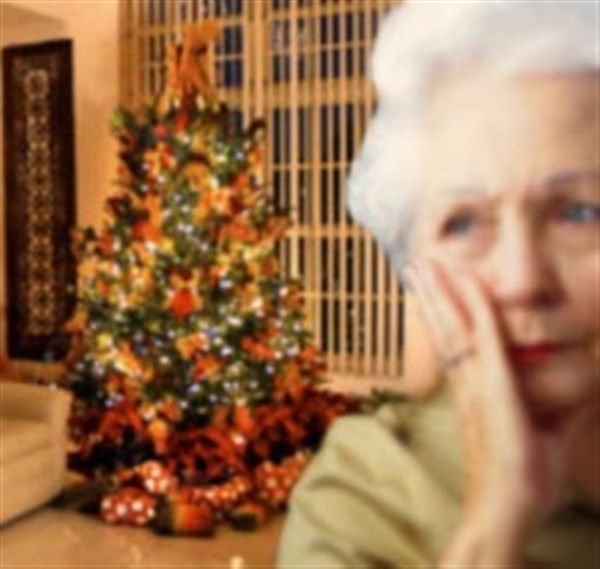 
Although the holidays are supposed to be a time full of joy, good cheer, and optimistic hopes for a new year, many people experience seasonal “blues.”  Whether it’s the seasonal “blues” that’s got you down, or you feel overwhelmed, depressed or agitated, help is just a phone call away,
This help is offered locally and  is available year-round. Contact Commun-icare’s Water Valley office at 473-3693 during working hours, or  for an emergency or after hours, contact Communicare at 662-234-7521 or 1-866-837-7521. Also available to provide help is the Crisis Stabilization Unit in Batesville. This organization can be reached at (662) 563-9176.
The county has recorded 34 suicides during the last decade, according to Yalobusha Coroner Ronnie Stark, who keeps the county statistics. Stark’s report, provided at the request of the Herald, showed 73 percent of these cases were white males; nine percent were while females; 12 percent were African-American males; and six percent, or two cases, were African-American females.
This year the county has recorded five suicides, the second highest rate in the 10-year period. Five cases were also recorded in 2004. The highest number was in 2009, when nine people in the county committed suicide. In 2005, 2007, 2011 and 2012, two cases were recorded. In 2006, 2008 and 2010, three cases were recorded