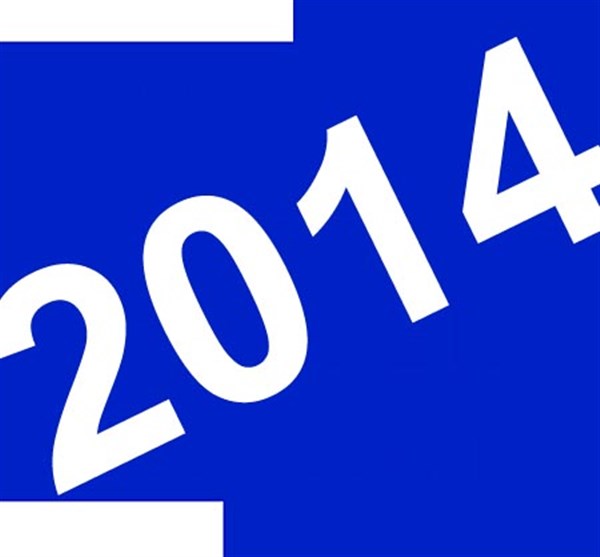 
WATER VALLEY – As each new year gets underway, we like to highlight topics in the county that will garner plenty of ink in the coming editions of the Herald.  Admittedly some of the most talked about issues seem to change little in recent years– garbage, jail and taxes–and 2014 will probably not be any different.

Taxes
After covering budget meetings for the past decade, the outcome is typically the same with county officials working hard to stretch the revenue to cover expenses with minimal increase to the taxpayer. But the tax burden has gradually shifted as the number of residents over 65 or disabled continues to climb. Just under half of the taxpayers fall in this category and receive a tax exemption, which means just over half of the county’s taxpayers pay the bulk of the taxes.
Another complicating factor in the county’s tax base is the industrial tax exemption granted to factories in the county. Of the county’s total 78,111,963 in assessed value during the current 2013-14 tax year, almost 18 percent  is exempt from county taxes. These exemptions are granted on a case-by-case basis by supervisors for new investments made by factories. The exemptions typically span a decade and are deemed important to keep jobs in the county.
So if your tax bill increased this year, it doesn’t mean the county is spending more money–instead the burden is shifting.
Also don’t forget that  almost one-fourth of the county’s 495 square miles is owned by the federal government. The county only receives a small percentage of taxable value from the federal government for the acreage.

Garbage
As for garbage, the issue actually has two main components–service and collections. With service, the weekly pickup for 3,000-plus customers has improved after the county switched from R.E.S. to Waste Management back in April. Service had deteriorated with R.E.S. and the stinky subject accounted for numerous complaints to supervisors.
But collections are another matter with almost a quarter-million dollars at stake in delinquent bills. Although county officials have been creative with collections measures, their success has been limited. There was the naughty Christmas list published in both papers in the county at the end of 2012, listing each delinquent garbage customer.
While the threat of the list shamed some, prompting payments before the list hit the presses, others paid little attention to the unprecedented approach.
In May, supervisors authorized Board Attorney John Crow to expand collection methods to include filing a civil lawsuit in justice court,  placing a lien on the landowner’s land or filing a lis pendens notice in the land records against the land owner. The three new collections options were added to the long-established method of flagging car tags for customers who are over 90 days delinquent. Once the tag is flagged, it cannot be renewed until the garbage bill is paid in full.
Since then a handful of lawsuits have been filed in Circuit Court against some of the largest delinquent account holders. We will be checking in coming weeks to see how that approach is working.

Jail
As for the jail, look for plenty of coverage as construction will get underway when the weather breaks this spring. By the end of the year the county inmates should have a new address.         Replacing the 1964 model jail comes after years of discussion, however the log jam broke in 2013 when three key issues   were settled–selecting a location, choosing an architect and securing financing.
In April supervisors agreed to enter a non-binding agreement with Benchmark Construction to design and construct the jail.
The financing was settled in September, when supervisors agreed to borrow up to $2.6 million.
The location was settled around the same thing when  supervisors agreed to purchase five acres on Hwy. 32 East for $50,000.
The Hwy. 32 site was a last-minute decision scratching months of preparation to build on acreage adjacent to the Yalobusha County Complex, formerly known as the Carother’s building, located on County Road 436.