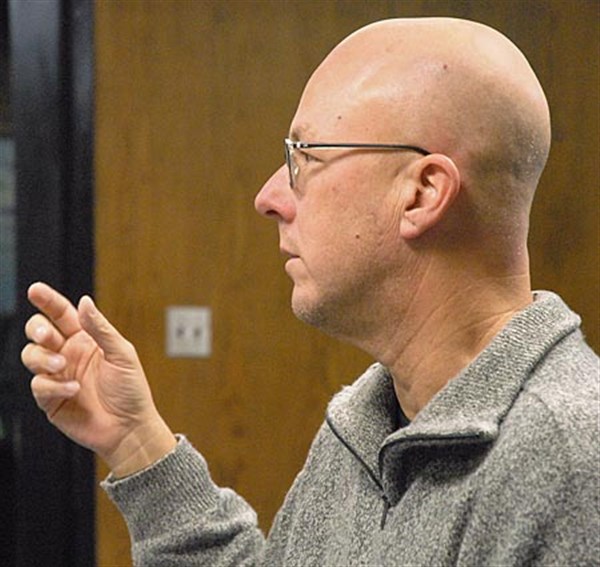 
WATER VALLEY – The city will be highlighted as part of this year’s celebration of Mississippi’s creative economy.
Governor Phil Bryant proclaimed 2014 as the “Year of the Creative Economy” during a ceremony in December with renowned pianist Bruce Levingston, a Mississippi native. The “Year of the Creative Economy” will feature both ongoing events and new activities throughout the year and will highlight the state’s vast talent across the creative spectrum and the impact it has on the local economy.
“Water Valley, I think, is going to be the poster child for what a small town can do in terms of creative economy,” said Mickey Howley, Director of the Water Valley Main Street Association, during his report to the mayor and city board Jan. 7.
Howley said he had been talking with people from the Mississippi Development Authority and the Mississippi Arts Council. “They plan to use us as a positive example of what can be done in small towns.”
Continuing his report, Howley thanked the board members for their decision almost seven years ago to support the Farmers Market. “It has worked out well for us,” he said. See Howley’s Street Talk column for more on the local market and the addition of community supported agriculture to the area.
He added that the integrated marketing class from Ole Miss would present their capstone project, a marketing plan for Water Valley, sometime in February with a date to be set later.
Howley concluded his presentation by commenting on the temperature difference between Water Valley and the top of a mountain at dawn in Germany from where he just returned. He said it was 20 degrees warmer there than it was here.
Among other actions at the Jan. 7 board meeting, aldermen:
• Watched as Mayor Larry Hart and City Clerk Vivian Snider opened culvert bids. The mayor borrowed a knife from Alderman Bobby Cox who warned, “Don’t cut yourself.” Aldermen voted to take the bids under advisement.
• Accepted a bid from Mechanics Bank to be the city’s depository.
• Agreed to purchase a new backhoe for the street department.
• Accepted a recommendation from the electric department to write off $7,237.33. Mayor Hart noted that while the amount is removed from the department’s receivables, the city still continues to attempt collection.
• Entered executive session to discuss a personnel matter. In the session, aldermen voted to rehire Betty Buford, a retired former employee, to work in the electric department.