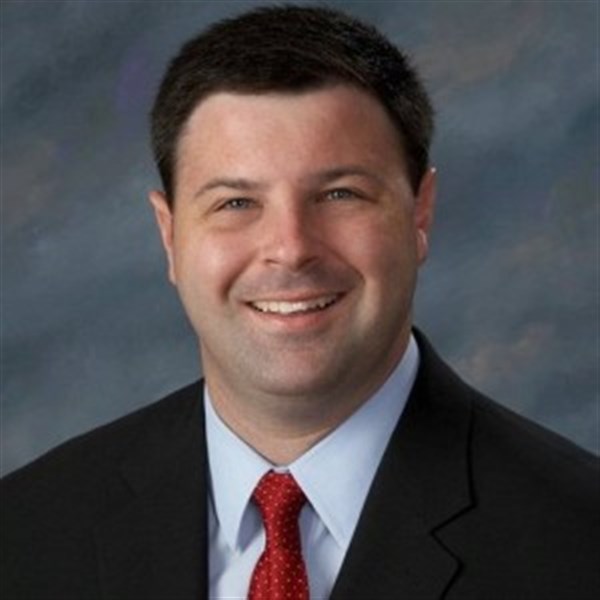 
WATER VALLEY – The administrative functions of the Water Valley and Coffeeville School Districts could be consolidated under a bill introduced in the state legislature last week.
If passed House Bill 760, sponsored by District 12 Rep. Brad Mayo of Oxford, would provide that in Yalobusha County “There Shall Be An Administrative Consolidation Of The Coffee-ville School District And The Water Valley School District Into One School District To Be Designated As Yalobusha County School District.”
Water Valley District School Board Trustees received a legislative report Monday from Paul Chamblee, manager of governmental relations for the Mississippi School Board Association, which informed them of the action.
The email was mentioned at Monday night’s school board meeting, but there was no discussion on the consolidation issue.
Rep. Mayo, who represents a portion of Lafayette County has stated that one of his priorities is consolidating school districts where necessary. On an earlier administrative consolidation, Mayo said: “The Legislature took action by combining the administrative operations of the three struggling schools in Sun-flower County. The measure will save more than $1 million by combining the administrations of the under-performing Drew, Sunflower and Indianola school districts.”
He added that no schools will be consolidated, just the administrative functions of the school districts will be combined. “Consolidating schools should be the prerogative of local parents and school boards.”