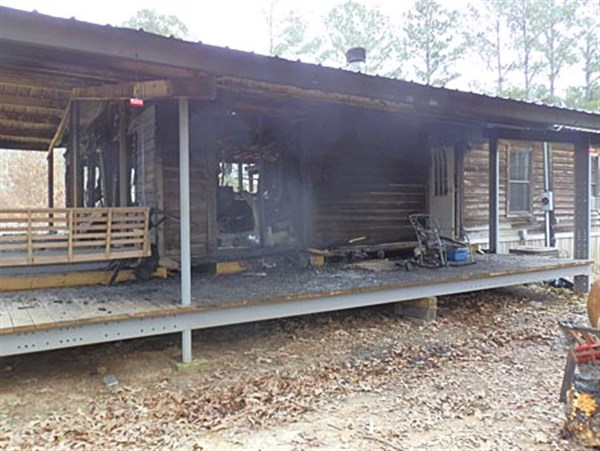 Multiple Fires Hit County Last Week EMA Director Frank Hyde reported firefighters from Tillatoba, Oakland and Sylva Rena battled a house fire at 2955 CR 55 that was reported at 11:53 p.m. Thursday. Hyde said firefighters were able to keep the south end of the house from being consumed by the blaze. He said the residence did have a smoke alarm, but one of the residents thought she heard someone walking inside the home when she was awakened by the fire. “All they had time to do was get an elderl 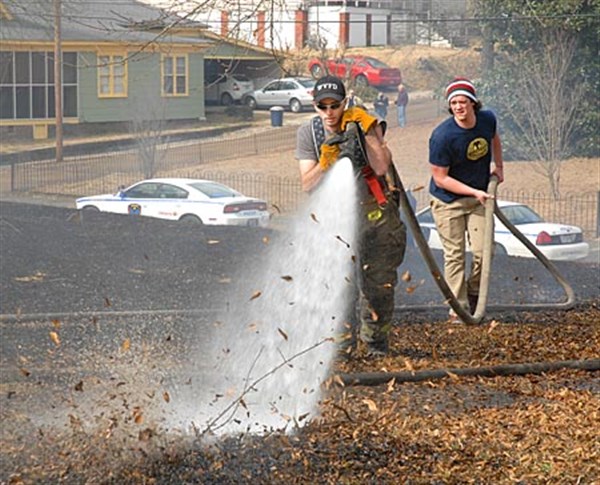 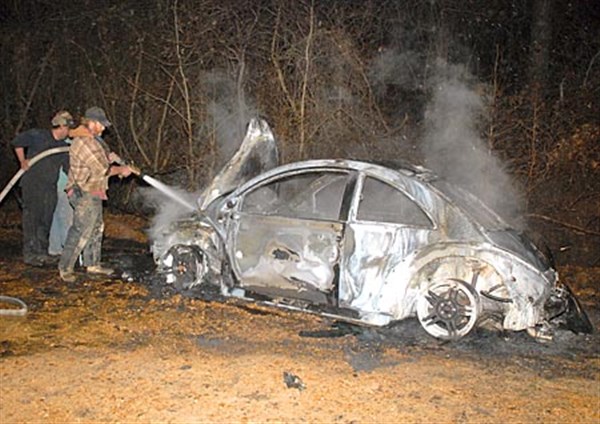 Saturday night around 8:45 firefighters responded to a car fire on CR 124 just off Hwy. 32 east. Pine Valley Fire Chief Ricky Wood pours water to the burning VW (above photo and below). Officials are seeking the owner of the vehicle, which had no tag and a fire damaged vehicle identification number. – Photos by Jack Gurner 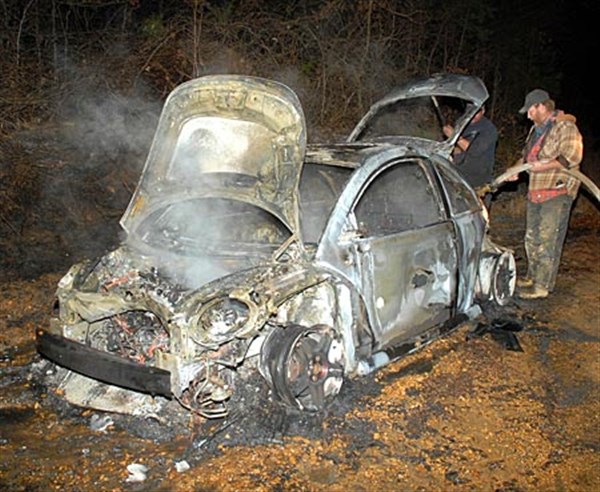 Before the rain came Sunday and dampened the threat of grass fires, as many as four were reported Saturday. Other fires, including a home near Tillatoba and a car fire Saturday night, also were reported.