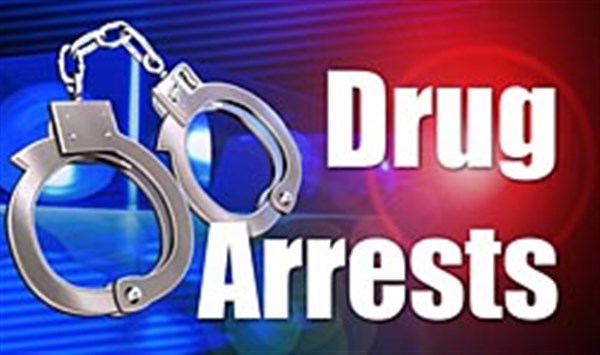 
WATER VALLEY – Police have made a series of arrests in an ongoing drug enforcement operation that began more than a year ago.
Captain Roger Thomas of the Water Valley Police Department said that drug buys began in December of 2012 in a joint operation with the Mississippi Bureau of Narcotics (MBN), the Drug Enforcement Administration (DEA), Alcohol, Tobacco and Firearms (ATF) and the Yalobusha County Sheriff’s Department.
Among those arrested were Shalonda Folson of 715 Daniels Drive. Officers served a warrant Sept. 16, 2013, at that address and recovered 11.9 grams of cocaine, $600 in cash and a small amount of marijuana. She was charged with one count of sale of crack cocaine and is being held awaiting action by the Grand Jury.
On Oct. 15, 2013, officers arrested Glenn Johnson at 223 West Lee Street and seized 2.2 grams of cocaine, illegal pills and $557 in cash. They also recovered stolen property including motor oil and gas.
Officials have also charged Johnson and Anthony Rockett, Michael Rockette, James Lashaun Vicent, Kimberly Wilkins and James Johnson with sale of crack cocaine. There are also three additional subjects in Parchman awaiting charges.
“Most of these subjects had just gotten out of prison,” Captain Thomas said and added that the investigation will continue.