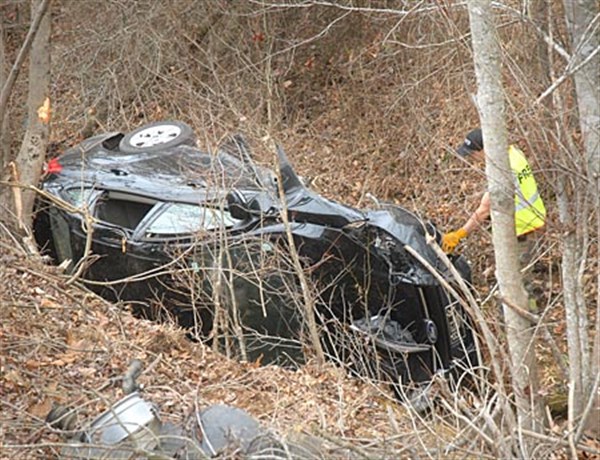 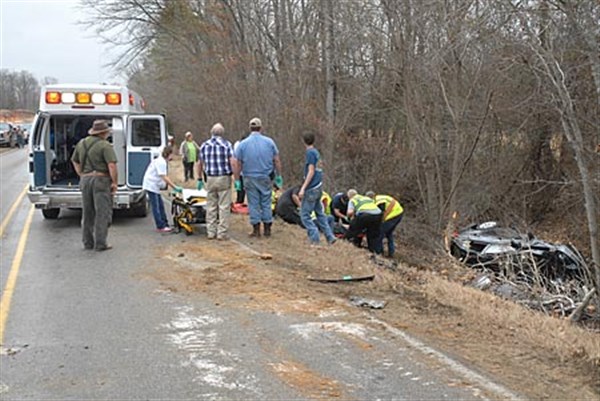 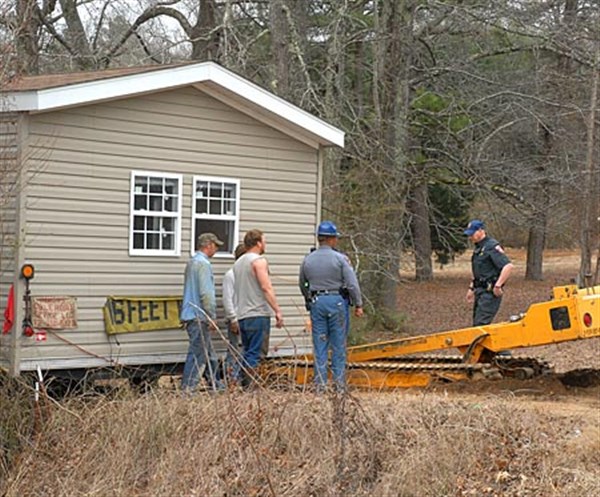 One man was injured Wednesday just after 12:30 p.m. when his van collided with equipment moving a mobile home on Hwy. 315 North. The man was northbound when he passed a flagman and apparently struck a platypus being used to move the mobile home by Simmons Mobile Home Service of New Albany.

The accident occurred just inside Yalobusha County and the man’s vehicle came to rest just inside Lafayette County. He was transported by an ambulance from Yalobusha General Hospital.

Emergency responders were originally called out for a possible entrapment, but the man had crawled out of the vehicle and was being helped by employees of the company as medical help arrived. Troopers from the Mississippi Highway Safety Patrol investigated the incident.