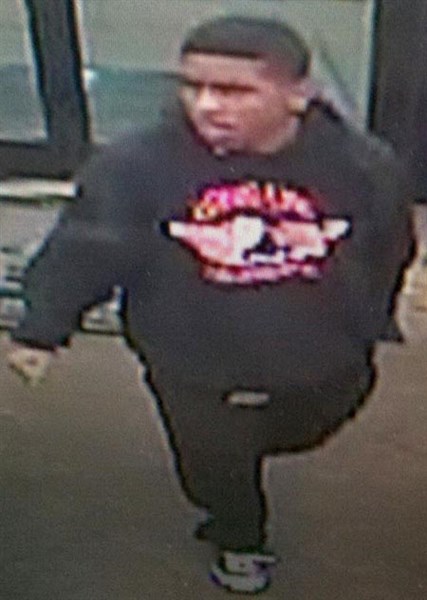 
OAKLAND – An early morning armed robbery at Gas Mart in Oakland Monday appears to be identical to a January robbery at the same store.
Oakland Police Chief Russ Smith reported an armed man entered the business, located just off I-55 at 3:26 a.m. and waved his gun at the clerk, demanding cash. Smith said the gunman got away with several hundred in cash and Newport 100 cigarettes valued at $236. The man was in the store for almost seven minutes and fired one shot into the floor as he was leaving.
Smith said footage from the store’s surveillance cameras show a similar white vehicle used in the January robbery again in Monday’s holdup.  While the store’s 16 video cameras had every angle covered when the armed men entered the store back in January, both men were completely covered on the frigid night making identification extremely difficult.
The difference this time is footage of a man entering the store seven minutes before the robbery, possibly casing the store. The man’s face was not covered and Smith said he is a person of interest in the case.
“We want to get this picture out to as many people as we can, I think somebody out there will recognize him,” Smith said. He urges anyone with information to  contact the Oakland Police Department at 623-8668, the sheriff’s department at 473-2722 or Yalobusha Crime-Stoppers at 1-866-933-8477.