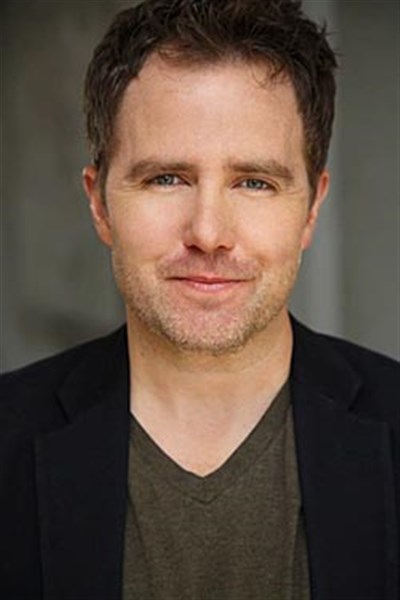 
WATER VALLEY – Hollywood comes to Water Valley at the end of this month when shooting begins for the motion picture, “Forced Move.”
But, don’t expect to see any big-name stars frequenting downtown eateries or hob-knobbing around the Valley. Its producers describe the movie as a small independent film with no studio backing. The cast was selected mostly from auditions in Oxford and Memphis.
Mayor Larry Hart read a report at the March 4 city board meeting from Water Valley Main Street Association Director Mickey Howley that provided some information about the production. Howley, who normally gives his reports in person, was in Louisiana for Mardi Gras.
“Producer Barry Barclay and his crew are wrapping up locations and setting the schedule,” Hart read from Howley’s report. “They have an 18 day shooting program in Water Valley and the surrounding area.”
The producers, Barry Barclay, Tony Bloodworth and Rhes Low, provided the Herald with some additional information about the production Tuesday.
Forced Move is an original suspense thriller written by Tony Bloodworth and starring Rhes Low in the role of John Parsons. Bloodworth will also serve as director.
The producers said they were attracted to the North Mississippi area because of a desire to come back home and make a movie and the Mississippi film incentive made the desire a reality.  Film incentives are the lifeblood of movies these days and are the reason so many productions have departed Los Angeles for places like Louisiana, Georgia and Michigan.
According to the Mississippi Development Authority website: The Motion Picture Production Incentive is a cash rebate program designed to encourage production of motion pictures in Mississippi. The program is designed to return a portion of the qualified expenses incurred in the state back to the production company.
Water Valley was picked when Laura Cavett, the production designer and an Oxford resident, sent the producers location photos of the area.  The town just has that perfect small town America look with a wonderful Main Street, which is exactly what the producers said they were looking for.
Water Vallians Mickey Howley and Sherry and Paul Fischer have been invaluable in their assistance helping the project get set up and the producers added that they look forward to continuing to work with them.
The producers said that they have relied on a lot of goodwill from the community.  Without the support of locals in both the Oxford and Water Valley area, the film would not be possible, they continued and added that if others in the community would like to offer their help, they can contact the production company at forcedmove2012@gmail.com

Production Team
Barry Barclay was born in Jackson, but grew up in Memphis and later graduated from the University of Memphis before moving to Los Angeles.  Barclay has over 20 years of film production experience in nearly every department of motion pictures.  Most recently he worked as a production manager for television shows such as “America’s Next Top Model,” MTV’s “The Phone” (produced in partnership with Justin Timberlake), and BET’s “Born to Dance” among many others.  Prior to his move to television, Barclay was the production coordinator of “3:10 To Yuma,” “The Break Up,” “The Losers” and numerous other movies.
Tony Bloodworth is also a graduate of the University of Memphis, hailing originally from a small town in Kentucky.   Tony has lived and worked in L.A. for the past few years and has directed many short films that have played in various festivals across the country.  Most recently, Tony’s film “Figure 8” premiered at the Los Angeles International Short Film Festival.
Rhes Low is an Oxford native, who, in addition to the host of projects he has worked on locally, most recently made an appearance on ABC’s “Nashville.”  Prior to his return to Oxford, Low was a working actor in Los Angeles.  While in L.A., he worked on over 30 independent films and on numerous television shows (“Crossing Jordan,” “Strong Medicine,” “Power Rangers,” etc.) and commercials (Heineken, FedEx, Diamond Bows, etc.).