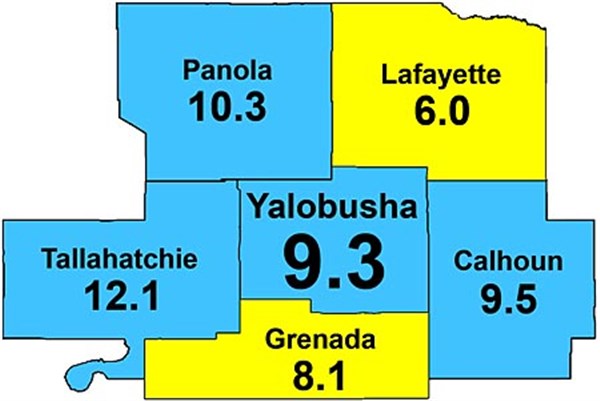 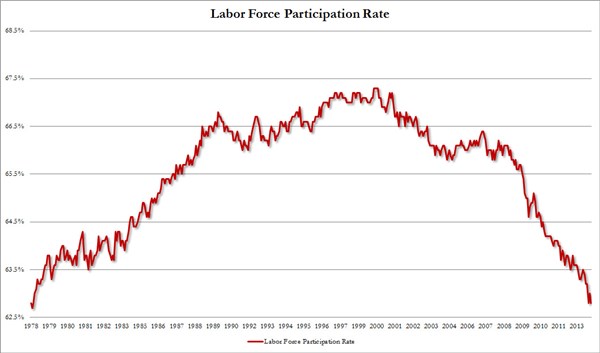 
WATER VALLEY – Unemployment appeared to take a big jump for January as it does practically every year, but the Mississippi Department of Employment Security says the latest figures don’t tell the whole story.
Annually work is performed at this time of year to revise labor force estimates from previous years, according to the MDES. Rather than further delay release of the January 2014 information, the decision was made to publish the unrevised 2013 data along with the preliminary January 2014 estimates.
The preliminary unemployment estimated rate for Yalobusha County in January is 9.3 percent, which is up from December’s 8.1 percent.
Revised data for 2013 should be released in time for the February or March 2014 estimates, MDES officials add. At that time, comparison of data across years will be valid.
The most recent MDES figures show a labor force of 5,380 in the county with 4880 currently employed. That leaves 500 people out of work.
Keeping in mind that these figures aren’t strictly comparable, the MDES estimated the December labor force at 5,660 with 5,200 employed. That left 460 people unemployed.
The labor force is defined by MDES as the estimated number of people eligible for work or actively looking for work. But, those figures don’t include people who have given up looking for work and are no longer participating in the labor force.
According to the Center for Economic Policy Research in Washington, those figures are at a high not seen since 1978. The current labor force participation rate is only about 62.8 percent.
Just four years ago in January 2010, the unemployment rate was 15.4 percent. And, just last year, the rate was 11.6 percent.
One comparison that can be made is to the five surrounding counties where the Yalobusha unemployment rate was less than Panola (10.3), Tallahatchie (12.1) and Calhoun (9.5); but more than Grenada (8.1) and Lafayette (6.0).
Assuming that the unemployment insurance claims figures are not estimates and are comparable, initial claims went down over the month, going from 83 in December to 60 in January. Continuing claims went up slightly from 636 in December to 655 in January.
The January 2014 initial claims are slightly higher than in January 2013 (56), as are the continuing claims (655) that the year ago figure (627).
Mississippi’s unemployment rate for January 2014 was 7.5 percent. The Nation’s unemployment rate decreased one-tenth of a percentage point over the month from 6.7 to 6.6 percent and was 1.3 percentage points lower than the year ago rate of 7.9 percent.
In January 2014, there were 10,000 more jobs in Mississippi than in January 2013, but 4,000 less than December 2013, according to results from a survey of Mississippi employers.
For the month of January 2014, twenty-seven counties in Mississippi posted unemployment rates less than or equal to the state’s rate of 7.5 percent. Rankin County posted the lowest unemployment rate for the month of January at 4.5 percent followed by DeSoto at 5.3 percent. Clay County had the highest unemployment rate for January at 17.4 percent followed by Tunica County at 17.3 percent.