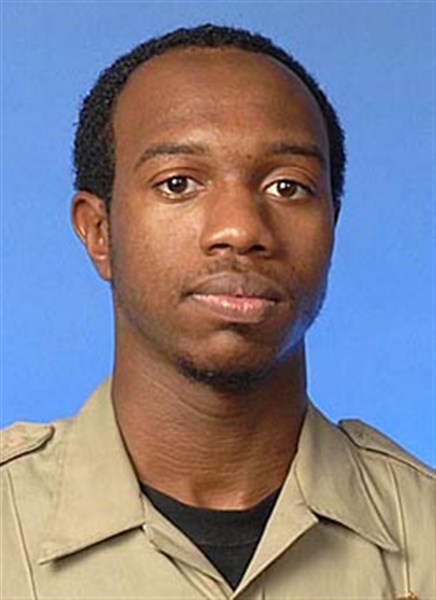 
OXFORD – A former law enforcement officer is scheduled to appear in Circuit Court in Lafayette County Monday for his arraignment after he was indicted last month for the November 8 murder of his mother and younger brother.
Regis Mister, 26, was indicted on two counts of murder after a Lafayette County grand jury met in mid February. If convicted, he could face two life sentences for taking the lives of  Carol Lavette Gary, 43, and her 12 year-old son, Patrick Earl Gary Jr.
Mister was taken into custody within hours of the shooting at his family’s South Oaks home in Oxford after he called 911 and reported someone had shot his mother and half-brother.
According to the Oxford Eagle, there has been no information provided by Lafayette County law enforcement officials or in the indictment about a possible motive.
Mister was living at his family’s home at the time of the crime. He was a Yalobusha County deputy and had worked as a School Resource Officer (SRO) at the Water Valley School District for two years– a job he held from October, 2011, through May, 2013.
He came under scrutiny last May for alleged misuse of the county’s Fuelman credit card and was placed on administrative leave without pay, according to Yalobusha County Sheriff Humphreys. The matter was turned over to the state audit department and Mister was terminated from the county in August.