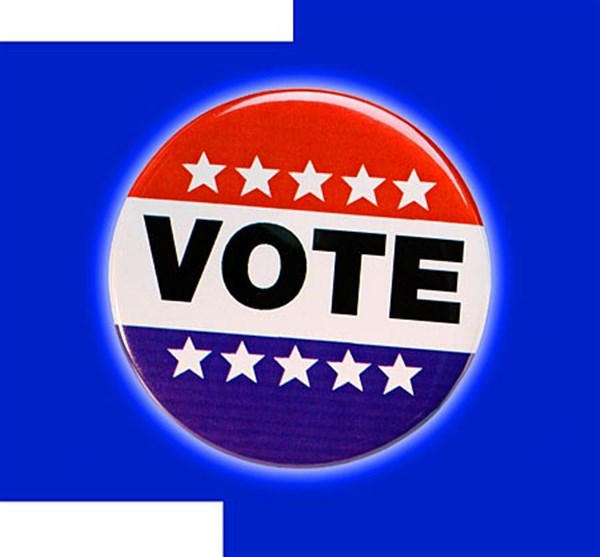 
WATER VALLEY– The June Primary Election is just over a month away and Circuit Clerk Daryl Burney is reminding voters that May 3 is the last day to register to vote for the election.
That’s 30 days before the June 3 election in which voters will select either the Democratic or Republican ballot to cast their lot in contested races for the Second Congressional District seat and U.S. Senate seat.
Voters selecting the Republican ballot will see three competitors seeking their party’s nomination– incumbent Thad Cochran, Chris McDaniel and Thomas Carey.
On the Democratic ticket, former Congressman Travis W. Childers is among four candidates seeking the nomination. Other candidates include William Bond Compton Jr., Bill Marcy and Jonathan Rawl.
The winners will secure their party’s nominations and advance to the November General Election.
Incumbent Second Congressional District Congressman Bennie Thompson faces a challenger, Damien Fairconetue, on the Democratic ticket. Thompson does not have a Republican opponent.
Burney also reported absentee ballots for the primary are ready for qualified voters. In Mississippi, registered voters are eligible to vote absentee because of age, health or work demands, or their affiliation with the U.S. armed forces. For example, voters who will be outside their county of residence on election day are entitled to vote by absentee ballot.
Both courthouses will be open until noon for absentee voting the last two Saturday’s before the election.

New Voter ID Law
The June 3 primary also marks the first time voters in Mississippi will have to show some form of photo ID after 62 percent of the state’s voters favored a constitutional amendment in 2011 for voter ID.
A list provided by the Secretary of State’s office informs voters of valid IDs accepted for voting. The IDs include:
• A driver’s license
• A photo ID issued by a branch, department or entity of the State of Mississippi
• A U.S. passport
• A government employee ID card
• A firearm license
• A student photo ID issued by an accredited Mississippi university, college or community/junior college
• A United States military ID
• A tribal photo ID
• Any other photo ID issued by any branch, department, agency or entity of the United States government or any state government.
The ID can even be expired, if it is not more than 10 years old and contains the name and photograph of the voter. The law also provides exemptions from the photo ID requirement, specifically for  voters who vote an absentee ballot by mail, fax or email and  voters with religious objections to being photographed.
A voter that does not have a photo ID on election day will be asked to vote by affidavit ballot at the polling place. The voter will then have five business days to show an acceptable form of photo ID, or apply for a state ID.
Voters who do not have some form of photo ID can have a Mississippi Voter ID card  made in the Circuit Clerk’s offices in Coffeeville or Water Valley for free.
To obtain a Mississippi Voter Identification Card, a voter must bring any ONE of the following to the Circuit Clerk’s office:
• Any expired but valid photo identity document having the voter’s name and photograph issued by the U.S. Government or any U.S. state
• A birth certificate
• A Social Security Card
• A Medicare Card
• A Medicaid Card
• A Mississippi Voter Registration Card
• A utility bill, bank statement, paycheck or government check, if it has been issued during the preceding six months and contains the voter’s name and current address.