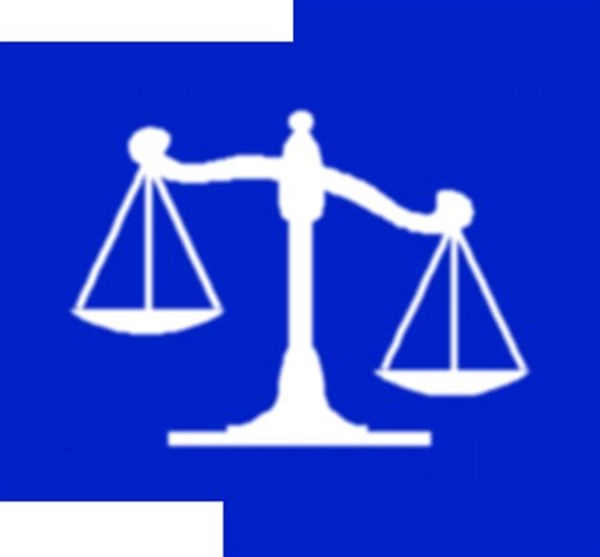 
WATER VALLEY –  Grand juries in the First and Second Judicial Districts returned 55 true bills during separate hearings at each courthouse on April 16.
In the First District, 22 true bills were returned after examining 23 witnesses.  The bills include a charge for both a father and son for receiving stolen property.  Larry Joe Lindley and Kurt Lindley were accused of being in possession of four stolen Arctic Cat ATVs valued at almost $50,000.
The ATVs were recovered on property near Oakland after deputies from Yalobusha and Tallahatchie counties executed a search warrant last August.
Other indictments handed down in the First District includes: Burglary of a building other than a dwelling (three counts), grand larceny (three counts) felony malicious mischief, possession of cocaine (six counts), possession of meth (two counts), possession of hydrocodone (two counts), manufacture of marijuana, possession of marijuana, possession of a firearm by a convicted felon and food stamp fraud.
In the Second Judicial District, the grand jury returned 23 true bills including an  indictment for robbery for Tiacol Coffey. The incident occurred on January 3. Coffey is classified as a habitual offender.
Jayson Tidwell was also indicted for burglary of a dwelling other than a building. The burglary was reported last October at Citgo.
Other indictments in the Second District include:  Burglary of a dwelling (two counts) burglary of a vehicle, food stamp fraud (two counts), forged script (four counts), grand larceny (three counts), introduction of contraband into a correctional facility; possession of cocaine, possession or marijuana and uttering forgery (six counts).
Many of the indictments remained sealed because they have not been served yet.