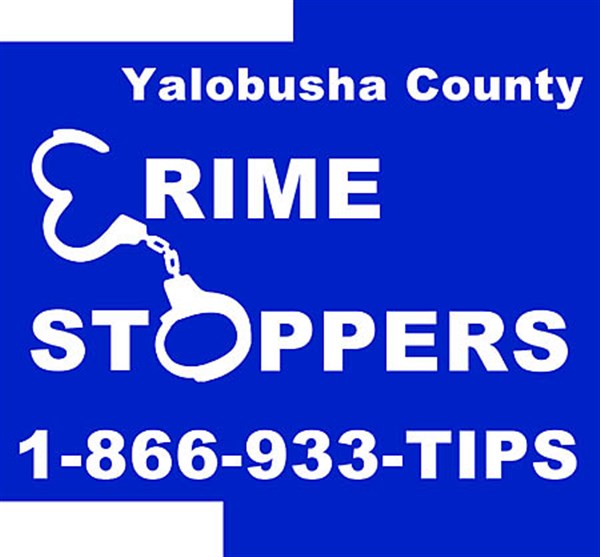 
WATER VALLEY – Dorris Massie was injured during a brutal robbery Friday night, May 2, as she left the liquor store on Blackmur Drive.
Police Chief Mike King said that Massie was closing the 315 Package Store at 226 Blackmur Drive just after 10 p.m. when an unknown black male rushed her at the door and shoved her down. He took her purse, which contained an undetermined amount of cash, and fled eastbound.
Massie lay on the pavement for several minutes before being seen by a passerby who called police at 10:17.
She was transported by ambulance to Baptist Oxford with scrapes and bruises and, it is believed, a broken bone.
Police are also investigating a residential burglary that occurred on Wagner Street sometime between 6:30 a.m. and 5 p.m. April 29 while the occupants were at work.
Chief King reported that two guns and cash were taken during the break-in.
Both incidents are under investigation and anyone with information about either crime is urged to contact the WVPD at 473-2933 or Crimestoppers, who will pay up to $1,000 for information leading to an arrest and conviction. To contact Crimestoppers, call 1-866-933-TIPS or 473-4935 or send an email to: TIPS@Yalobusha County.net.