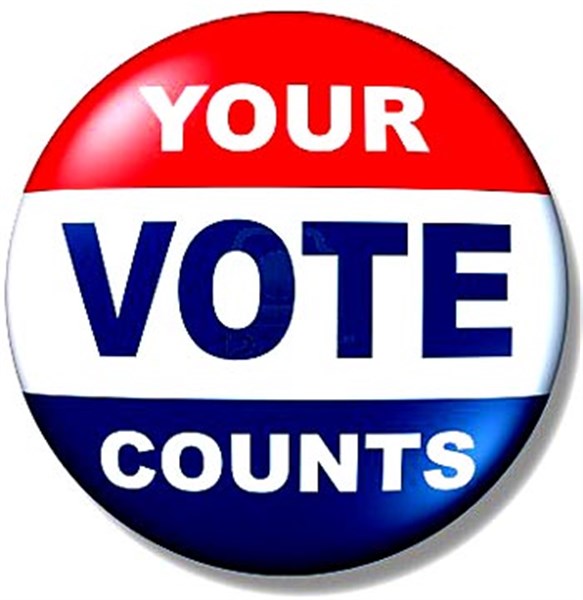 
WATER VALLEY – Next Tuesday’s primary election marks the first time voters will have to show a photo ID to vote after 62 percent of the state’s voters favored a constitutional amendment in 2011 for voter ID.
It also marks the showdown in a tough race on the Republican ticket between longtime incumbent U.S. Senator Thad Cochran and challenger Chris McDaniel.
McDaniel, a Tea Party backed state senator hit the campaign trail early last year amid speculation Cochran may not seek a seventh term. But Cochran, who is 76, decided he was not ready to retire.
In a back-and-forth negative advertising blitz between the two candidates, McDaniel is pointing the finger at the entrenched, longtime incumbent as a big spender and Washington insider.
All the publicity could bring out more Republican voters than Democratic voters in the county, according to Circuit Clerk Daryl Burney.
“This is probably the first time we could see heavier Republican turnout,” Burney told the Herald.  “There has been a lot of publicity on this race,” he added.
The pro-Cochran camp has pointed to McDaniel’s voting record as a state senator, noting that he voted against a 2011 bill making pseudoephedrine a prescription drug to help curb meth production in the state; and his hesitation when asked if he would have supported the 2005 Katrina relief bill.
The action escalated after a conservative blogger and supporter of McDaniel allegedly filmed Cochran’s bedridden wife for an anti-Cochran piece back in April. The iamge briefly appeared on a YouTube political attack ad. The ad was quickly taken down, but criminal charges followed along with a story that has captured national attention.
Cochran’s campaign responded with an ad that attacks McDaniel over his association with the blogger.
The U.S. Senate race includes a third, lesser know Republican candidate, Thomas L. Carey. The race is also the only one on the Republican ballot.
The winner will face a Democratic challenger in November’s General Election. That challenger will be determined in a four-way race to determine the Democratic nominee. That race will appear on the Democratic ballot next Tuesday and the candidates include former congressman Travis Childers, William Bond Compton Jr., Bill Marcy and Jonathan Rawl.
The Democratic ballot also includes a second race, a sleeper  with incumbent Second District Congress-man Bennie Thompson expected to easily win re-election over Damien Fairconeue of Clinton.
Thompson has held the Second District seat since 1993.
As for the voter ID in the county, Burney reports the county is ready.
“We have been intensely training our poll workers and staff on voter ID. We have trained our poll workers to ask their own mommas for an ID. That’s the law,” he told the Herald.