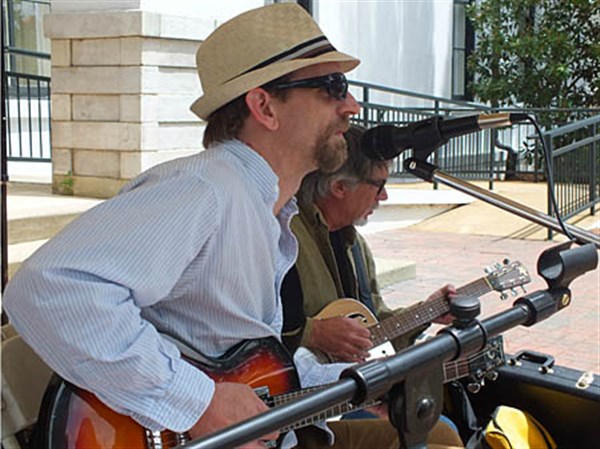 Andrew Yurkow grew up in the Delta, but moved to Water Valley, where he reports there is a growing music community. He has just released Cadillac Funk which is available locally and from music websites. 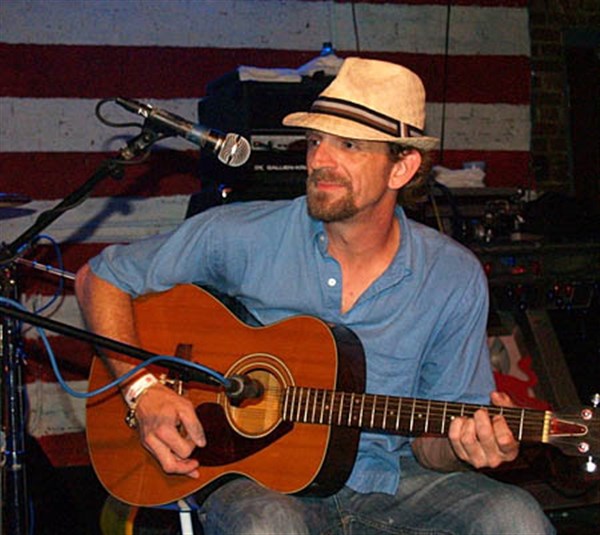 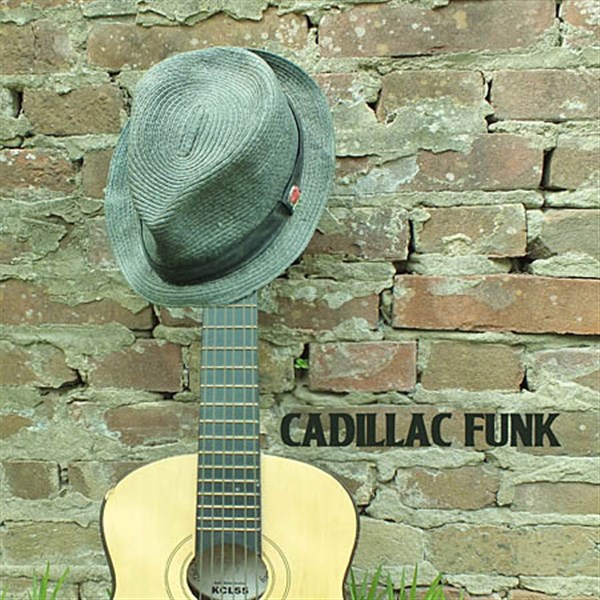 WATER VALLEY – Andrew “Cadillac Funk” Yurkow has released his self-titled funk blues album, Cadillac Funk.
Yurkow, who lives in Water Valley with his wife, Haley, and young son, Lewis, said the album is “authentic, original Mississippi home-grown funky blues.”
The album is currently available both digitally and physically it is on iTunes as well as 24 other music websites, rhapsody, rdio, spotify, etc., according to the musician, who added that the CD will be available locally at Turnage Drug Store.
Yurkow grew up in Indianola, the heart of the Mississippi delta and home to blues legend, B.B. King. At 16, he played at the B.B. King Homecoming festival and continued on his blues journey after graduating from Cleveland High School by playing with other remarkable blues performers such as Bill “Howl-N-Madd” Perry, Duwayne and Garry Burnside, Lightnin’ Malcolm and Cedric Burnside, Kenny Brown, Little Joe Ayers, and Willie Foster.
He has opened for acts such as Bobby Rush, the Dirty Dozen Brass Band at Hal and Mal’s in Jackson, and he most recently opened for blues legend Johnny Winter at the 2013 Oxford Blues Festival alongside Effie Burt.
Yurkow moved his family here because “we wanted to find a better, family-oriented community and fell in love with Water Valley.”
He noted that there is also a growing music community here. “I believe Water Valley has so much musical talent. I have spent a lot of time making music with a lot of different people from Water Valley who I didn’t know before I moved here.  I have enjoyed every musical encounter I’ve had in this town.”
The family already had a bit of a connection to Water Valley. His son, Lewis, is named for his maternal great-grandfather, Lewis Hylander, who was born here in 1928.
Yurkow and the Cadillac Funk band has built a strong following and has performed countless shows since they began almost five years ago. Cadillac Funk plays regularly at Rooster’s Blues House in Oxford. The band has also played at the Hill Country Picnic, Ground Zero Blues Club in Clarksdale and Foxfire Ranch in Waterford.
He has played at the Georgia Theater in Athens, Ga., Home Team BBQ in Charleston, S.C., Gip’s Place in Bessemer, Ala., with Garry Burnside, and The Flying Saucer in Memphis.
The Cadillac Funk band fluctuates in numbers anywhere from a solo acoustic act to a 6-plus full act with a horn section depending on the event and venue.
Cadillac Funk also features regular guest appearances by Bill Perry Jr. and other north Mississippi performers such as Silas Reed and Johnny Blackthorn White.
Yurkow said he is very excited about his debut album, which was recorded, mixed and mastered by Quarter After Blue Productions and his partnership with Mission 66 Music, a north Mississippi music group that produces and publishes music.