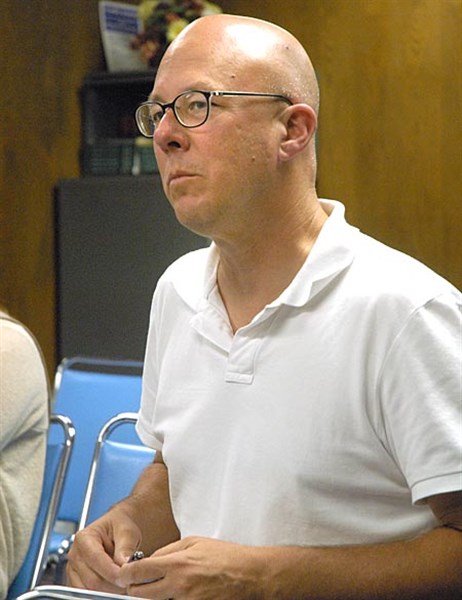 
WATER VALLEY – The city’s creative economy got another boost with the announcement that the Main Street Association was awarded a Strategic Investment Pilot Program grant from the Mississippi Development Authority.
Main Street Director Mickey Howley told aldermen at their first Tuesday meeting last week that the WVMSA put in an idea for the grant and received notification just the day before that the downtown initiative grant of $10,000 had been approved.
Howley said the grant is to build on to creative and cultural assets in the city and strengthen new creative businesses in the downtown area. “We still have to work out a few details with Mississippi Tourism and MDA, but we have been awarded the grant.”
He added that the purpose is to have an economic impact through tourism or creative economy businesses. “It could be anything from arts and crafts businesses to culinary businesses to specialty foods stores or music stores.”
“It won’t be the reason you go into business,” he continued. “But, it will help with specialized marketing, signage or displays.”
The grant, which will cover a two-year period, will require matching funds from the business owner, Howley noted.
Malcolm White, Director of the Tourism Development Division of the MDA, said that some of the projects will be documented in short films to highlight compelling business leaders who demonstrate principles of the creative economy. The films will be used to celebrate and promote the Year of the Creative Economy in Mississippi.
White spoke at the Chamber of Commerce banquet in April and described Water Valley as a Mississippi success story. “We brag about you all the time,” he said.
White added that it is because of the success of communities like Water Valley that the MDA created a Bureau of Creative Economy. “It is an important part of our economic development strategy in Mississippi to tell Mississippi’s authentic, real story.”