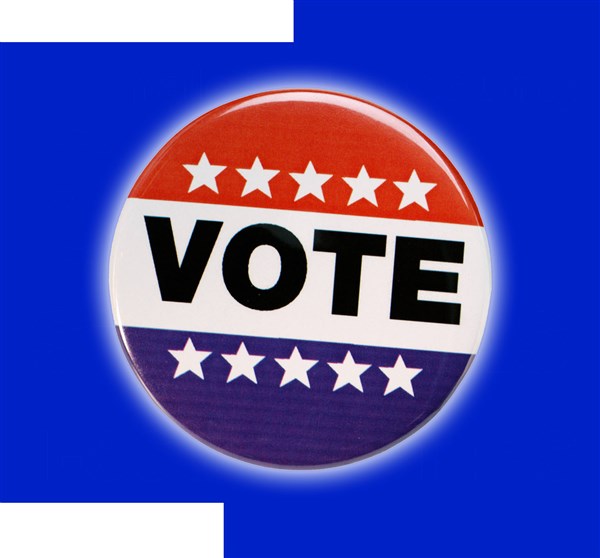 
WATER VALLEY –  Incumbent Senator Thad Cochran narrowly carried Yalobusha County with just under a quarter of the county’s registered voters participating in last Tuesday’s Primary Election.
Cochran garnered 582 votes, 35 more votes than Tea Party challenger Chris McDaniel. The extremely close results in the county were indicative of statewide results, although McDaniel carried the lead statewide with almost 1,400 votes over the incumbent senator. That lead was not enough to win the race outright, creating a runoff between McDaniel and Cochran on June 24 after a third candidate on the Republican ballot, Thomas Carey, captured 1.5 percent of the vote–enough to keep McDaniel or Cochran from securing a majority of the votes.
The hotly contested primary election brought out more Republican than Democratic voters in Yalobusha County. According to the unofficial vote tally supplied by Circuit Clerk Daryl Burney, 1,139 voters voted on the Republican ballot while 810 voters cast their mark on the Democratic ticket.
In the Senate race, Travis W. Childers easily carried the county and the state. Childers polled 747 votes or 93 percent of the votes in the county. Childers will face the winner of the Republican primary runoff between McDaniel and Cochran in the November General Election.
In a second race on the Democratic ballot last Tuesday, incumbent Second District Congressman Ben-nie Thompson handily won his party’s nomination statewide over Damien Fair-conetue.  He captured 93.5 percent of the vote in Yalobusha.
Thompson does not face a Republican challenger in November’s General Election. He faces two lightweight opponents, independent Troy Ray and Reform Party candidate Shelley Shoemake in November.

Primary Was A First For New Voter ID Law
Last Tuesday’s race marked the first election under the state’s new Voter ID law and Burney reports few problems.
“I think people were prepared for it,” he told the Herald. Burney said nine voters in the county did not produce an eligible photo ID and voted using an affidavit ballot as required under the new law.
“Under the new state law, they have five business days to bring in an acceptable form of voter ID,” Burney explained. This means the official vote count will not be finalized until Tuesday at 5 p.m., at the earliest, which is the deadline for the nine voters to produce their ID.
“Several of the voters have returned to the courthouse and showed their ID,” Burney added. “I foresee this requirement could be problematic in a close county election,” he added, pointing to the waiting period that must elapse before the winner could be determined. Burney said circuit clerks across the state plan to address this issue with the Secretary of State’s office.