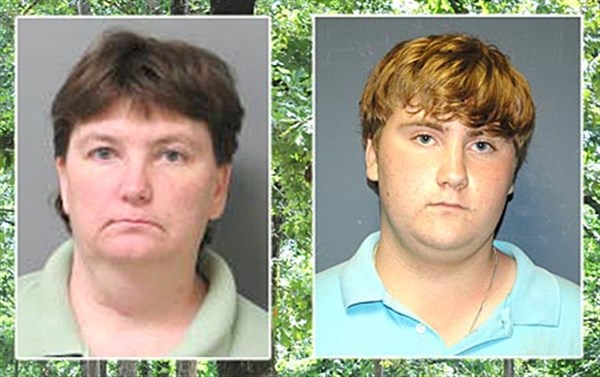 
WATER VALLEY – Over 200 potential jurors have been subpoenaed for a trial scheduled to start Monday.
Dustin Davis was charged with aggravated assault and conspiracy to commit murder after allegedly shooting his father, Joe Davis, in the head with a large-caliber handgun in June, 2011. Davis was 16 at the time of the crime. Tommy Defer was appointed as a public defender for Dustin Davis.
The teen’s mom and Joe Davis’ wife at the time, Beverly Davis, was also charged in connection with the shooting, which occurred on County Road 107, near the Water Valley Airport.
The trial was originally scheduled to start in May but was postponed until June 23.
Beverly Davis has been out on bond since the shooting. A trial date has not been set for her.
Dustin Davis was also released on bond. He was incarcerated in Calhoun County on an unrelated charged until June 3.