City Attorney Daniel Martin provided an overview of the process, explaining that the first step is appointing five commissioners. Martin explained that the appointees should ideally have a historical, legal, real estate or architectural background. The commissioners will determine the actual boundaries of the preservation district, a proposal that will then be reviewed by the Board of Aldermen and the Mississippi Department of Archives and History.

“We have the ability to review it and agree or disagree or add some comments and so does the State of Mississippi,” Martin explained about the review process for the footprint of the district. The attorney added that the district boundaries will be publicized and property owners affected will be notified that their properties are about to become a part of the preservation district as part of the lengthy process.

“That is why I wanted to meet on this tonight instead of waiting to February, to get this process started,” Mayor Donald Gray explained about the special meeting.

Martin provided a brief overview of the regulatory authority provided in the ordinance, which would include new construction inside the district, citing development on an empty lot as an example of plans that would require approval. For existing buildings, Martin explained that substantial changes in the interior are not as regulated as much as the exterior façade of the buildings included in the district. Martin said the historic district will also protect the demolition of buildings by neglect, citing the deterioration of the Blu-Buck buildings before they were purchased by alderman Kagan Coughlin as an example.

The ordinance also includes a provision that the city will institute a temporary moratorium on any substantial alteration or demolition of any building within the existing downtown commercial district or historic district. The temporary moratorium was adopted for 180 days to preserve the city’s historical assets until the preservation district is adopted.

Coughlin, who owns a half-dozen buildings on Main Street, said he has fielded questions from the public about why he would want to let other people tell him what he can do with his property.

“I feel pretty strongly that the historic aspects of this town, it doesn’t matter if you own them, they are not yours. I see the buildings that I have right now as things that I have to caretake and make sure they are still okay when I am gone. There is value in these assets that is beyond me and my family. I want the town to have an ability to protect those values,” Coughlin said.

“More and more towns and even counties are going this direction, to try to preserve the history and that is basically what we are looking at doing,” Gray explained.

The meeting marked the second time aldermen have met since Oxford businessman and Water Valley native Terry Warren filed for a demolition permit for two historic Main Street buildings located at 305 and 307 North Main. Warren’s initial permit filed Jan. 4 was denied because there was no plan presented to ensure it met the city’s building code.  Warren re-filed the permit on Jan. 15, providing detailed plans with the application. The city’s planning commission will review the application at their next meeting in February.

Warren told the Herald late last week that he is open to offers to rent or sell the buildings and demolition would be his last option. The Herald previously reported that Warren cited lack of support from city officials with his frustration about what to do with the buildings. He initially planned to open a restaurant, country store, venue room and bar in the space, but stopped the project in November, 2017. 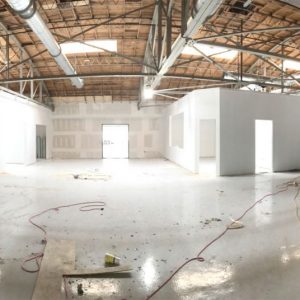 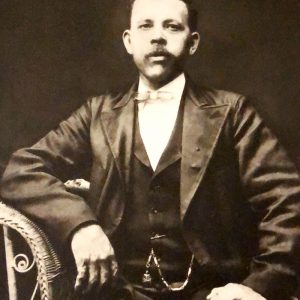