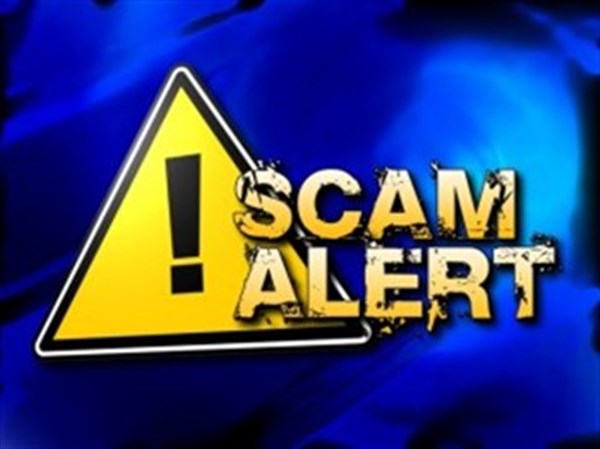 A local couple, Diane and J.W. Tuggle, would like to remind Yalobushians to be wary of scammers.
J.W. Tuggle received multiple calls last week from someone claiming he had won $5,000,000 and a new Mercedes car.
All we had to do is go to WalGreens and put $350 on a money card,” Diane Tuggle explained. “I guess there are people that would fall for that.”
“They called me three times,” J.W. Tuggle added. When I told them I didn’t have the money, they said we could put a hold on it until I got my Social Security check,” he said.
The couple  called the A.G.’s office and were told there was little they could do, as this scam was likely operating out of Jamaica. The A.G.’s office did advise them to alert local people that these scammers could be operating in the area.
Sheriff Lance Humphreys told the Herald that the calls and emails are constant.
“I always tell people if it sounds too good to be true, be very suspicious,” Humphreys said.
He confirmed that most of the scammers were operating outside the U.S. and if you sent money  to claim a prize, there is  almost no probability of recovering it.