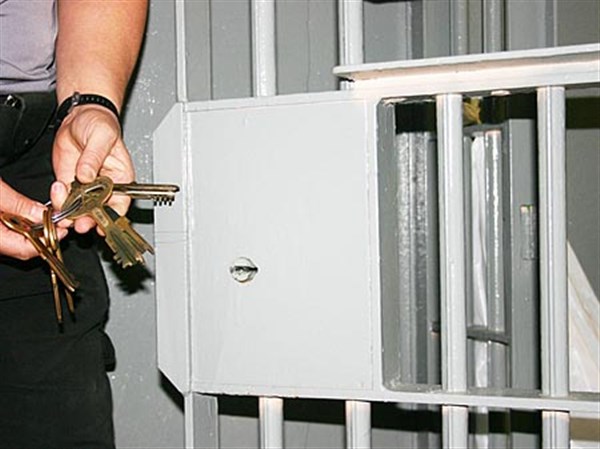 This is a list taken from the log at the Yalobusha County Detention Center. A name listed does not indicate that a person is guilty of the crime with which they are charged. only that the person has been taken to and processed at the facility. The following arrests were logged at the jail from May 16 to 23. Names listed on page 6 in connection with the saturation are omitted from this list.

• Kaitlyn Cook – possession of marijuana in a motor vehicle;